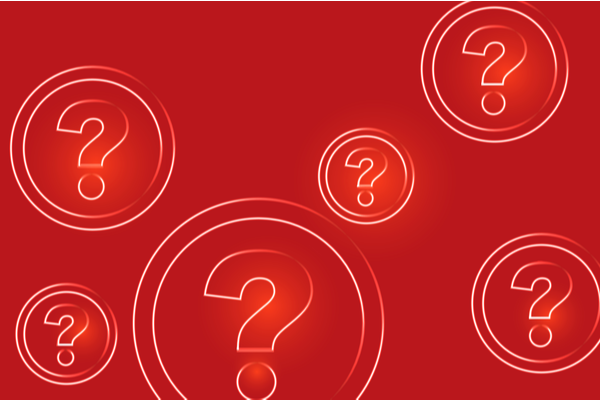 It is an indicator of what we can expect in the coming weeks in the time of coronavirus. Most of this week’s featured polls were taken at an earlier time; when many language industry stakeholders had yet to come to grips with how serious the situation was about to become.

By now, we know how quickly things can escalate as a result of both the coronavirus outbreak and the ensuing government-imposed lockdowns.

As a more up-to-date point of contrast to the polls below, the Association for Language Companies (ALC) and the Joint National Committee for Languages (JNCL) published the summary of a survey on the economic impact Covid-19 has had on language service providers (LSPs) and freelancers.

The ALC-JNCL’s March 2020 survey showed that nearly all respondents (85%) had already experienced economic loss from coronavirus-related challenges. The ALC is a trade organization focused on US-based translation and interpreting companies.

In contrast, a little over 56% of Slator readers working as freelancers or at LSPs and language tech providers around the world were still of the opinion that it was “Business as Usual” on March 6, 2020 — which number quickly shrank to 36% exactly one week later on March 13.

We asked Slator readers if their working arrangements had changed due to coronavirus in a March 20, 2020 poll. Given the recent response by LSPs, large and small, it was no surprise that a little more than half (51.8%) said that nothing had changed in terms of work conditions as they were already working remotely prior to the outbreak.

A substantial number, though, said working arrangements had indeed changed (41.8%). The rest said working conditions had changed across the company, although not for them personally (6.4%).

As mentioned, the next two polls indicate both how fluid the current situation is — and how stakeholders are turning to technology to manage the business while restrictions have been imposed on staff movement.

In a March 6, 2020 poll, more than 56% of respondents said it was Business as Usual for LSPs, freelancers, and language tech providers, with 16.7% even saying they experienced Additional Demand.

As coronavirus lockdowns still loomed on the horizon in much of the world, we asked Slator readers how relevant industry vendor rankings were to them. On a scale of 1 to 10, 10 being the most useful, more than a quarter said vendor rankings were useful or interesting (26%), while a fifth said they were not at all (21%).

The results can also be summarized as follows: Those that said they found industry rankings of low relevance (1–3) were 44%, while those that found the rankings useful (8–10) were 39%. The remaining respondents (4–6) appeared to be ambivalent.