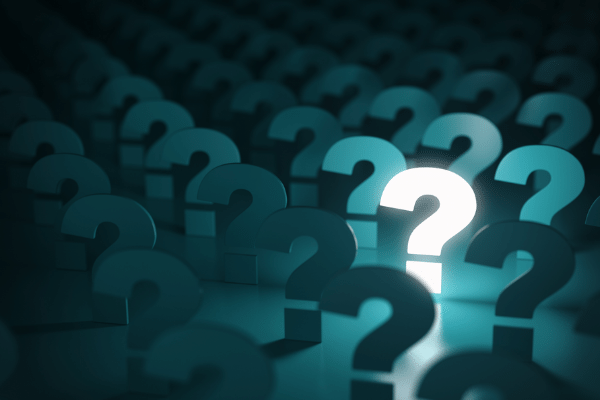 Let’s start with the good news. There are many open roles and language service providers (LSPs) and localization teams are hiring aggressively, according to the majority (43.2%) of respondents to Slator’s recent poll.

One LSP that has continued building its team is Argos Multilingual. After filling key posts in 2020 (CEO, CTO, EU Sales Chief, etc.) the company hired Kathleen Bostick as Localization Strategist and Dan Koenig as Content Strategist in January.

If the February 2021 Slator LIJI continues to hold after posting a record upswing since Covid-19 hit, we can expect more hiring news in the months to come.

Marketing and Sales teams that have moved nearly all their funnel-building activities online will be glad to know that although email volumes have dipped overall (due to general business slowdown), engagement is up and unsubscribe rates have significantly slowed since Covid, according to an Oracle study from last spring. A more recent study out of the Harvard Business School stated that email volumes have already increased more than 5% versus pre-Covid, over 8% of them sent after business hours.

Someone should do a study though on how all those Zoom intra- and inter-office meetings, on top of scheduling/productivity tools, such as Asana (which we use here at Slator), have affected overall email volumes; because, going by Slator’s February 5, 2021 poll, they no longer seem too unwieldy. (Given the interest in this “huge market” from investors, such as those backing Otherside, email isn’t going anywhere.)

The majority of respondents (41.6%) said they receive 11–49 emails daily, while less than a tenth said they only get 1–10 emails per day. However, about a quarter said they still get 50–99 emails, 16.9% said they get over a hundred, while a tenth said it still feels like millions!

Post-edited machine translation (PEMT) became the dominant translation method in 2020, as pointed out by Memsource CEO David Čaněk in a January SlatorPod interview (here’s the video excerpt). A survey of the European language industry from last spring bore this out, showing that the majority of LSPs (78%) said PEMT was their highest priority and “strongest new service.”

Čaněk further said, “The post-editing effort […] in machine translation is getting smaller and smaller every year.” So what would be a reasonable human translation speed assuming MT quality was good?

Still on PEMT, back in 2019, Trados creator Jochem Hummel predicted that the work of a professional translator will evolve into that of a subject-matter expert who revises machine translation (MT) output. At the time, Slator readers were fairly divided over whether improving MT quality meant that subject-matter expertise would be more critical compared to, say, source language proficiency.

As a number of translation buyers have shifted to hiring subject-matter experts fluent only in the target language to perform PEMT, we wanted to know if this would become a trend. No, said the majority (45.2%) of respondents to Slator’s February 19, 2021 poll.

A significant portion (33.9%) said it will remain a niche approach. However, a fifth said it will indeed become a trend over the next five years.