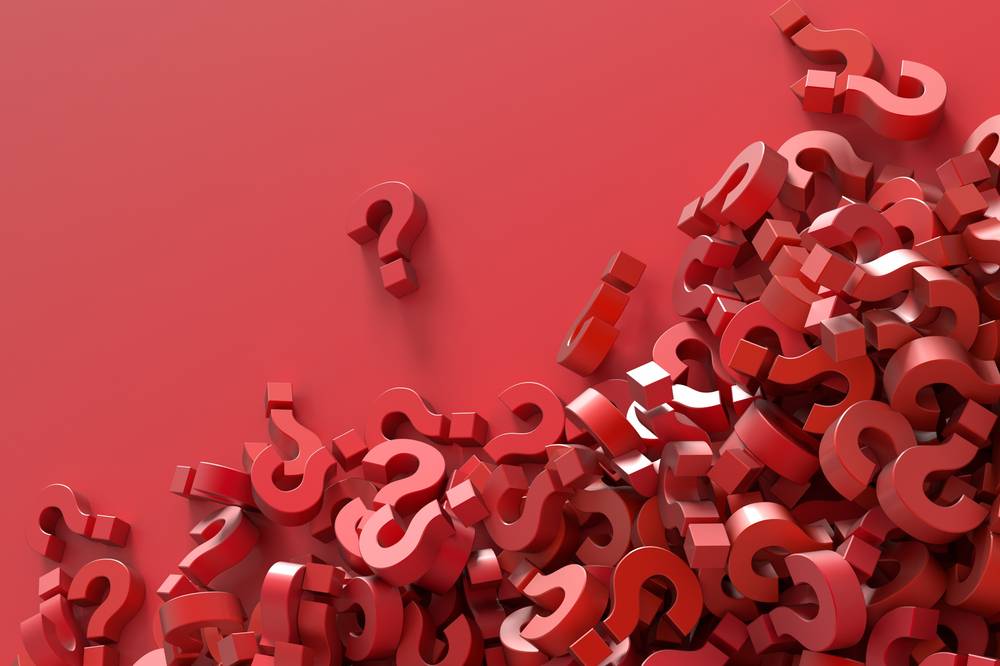 Despite breathless media coverage on neural machine translation professional linguists remain at the core of the language services market, and one of Slator’s stories at the end of September 2018 saw talented translators scoop thousands of dollars worth of grants in Singapore.

Singapore’s National Translation Committee (NTC), recently awarded its first ever Translation Talent Development Scheme (TTDS) grant, which was first announced in January 2018. Seven professional translators will receive a bond-free subsidy of up to 90% of costs – capped at SGD 10,000 (USD 7,647) per awardee – for training and education.

Nearly three-quarters of respondents surveyed though it was a good idea. Continued education and training was also a key point of Lupe Gervas’ presentation during SlatorCon San Francisco 2018. Gervas, Localization Manager for intelligent question and answer community Quora, spoke during the event and challenged attendees to think whether they are truly hiring and preparing localization talent for the future.

“Our industry is evolving so quickly and so fast that what worked 15 years ago may not work right now,” Gervas said at one point in her presentation. She gave the audience two key takeaways, particularly for managers: take risks in hiring and improve training and mentoring.

In the first reader poll for October 2018, translators, specifically, were asked about demand for post-editing machine translation.

Nearly half of respondents said they noticed a significant increase in the number of clients requesting that they post-edit machine translation. This might hint at a shift in the roles linguists play as NMT continues to become increasingly ingrained in localization processes, and according to SAP Globalization Chief Ferose V R, this actually paints a bright future for the translation industry.

It is certainly true that even with the development of NMT research, there are simply some areas NMT is not equipped for—creative verticals, primarily, such as marketing and gaming. In SlatorCon San Francisco’s technology panel, executives from GoPro and Tencent said these highly creative verticals were just ill-suited for NMT use.

This poll resulted in a nearly even three-way split between yes, no, and “hard to tell.” Growth in demand may be tricky to pinpoint, but the language services market in Asia was active during SlatorMeet Hong Kong 2018.

Li said her “first task [at Alibaba] is how to make language into a product. And also what I focus [on is to] mainly use AI, mainly machine translation to combine with other AI technology like speech recognition.”

Asian languages such as Chinese, Japanese, and Korean are understandably difficult for machine translation given the nature of the languages and how much training data there is to use. South Korea’s KT Corp. for instance, found when they launched their AI-powered voice assistant GiGA Genie, “the biggest difficulty has been acquiring sufficient data on languages.”

In the October 19 reader poll, readers were asked about how they thought in-house and freelance translation work will develop over the next three years.

Nearly half of respondents agreed that freelance would be growing. The rest were divided between the status quo remaining or shifting towards in-house hiring.

This particular poll is based on a story about UK-based RWS’ capital markets event for investors and analysts, where the company explained a number of key details and developments including its in-house translator base for its Patent Translation and Filing division.

The division employs 130 internal translators, but is also intent on using machine translation to augment its workforce’s capabilities. The results thus far: “Test results show significant productivity gains for junior translators, but are less persuasive for seniors.” RWS (which includes the now-rebranded RWS Moravia) concluded that while they are innovating on that end, the IP industry is still “inherently change-averse.”

The last poll for October asked readers for their 2019 language industry outlook:

Majority of respondents were positive about prospects come 2019. Only 15% said next year will not be bright for them, and only half that said outlook was very negative.

If this activity and the 80% of respondents on this reader poll are any indication, 2019 is set to be a good year for language services.