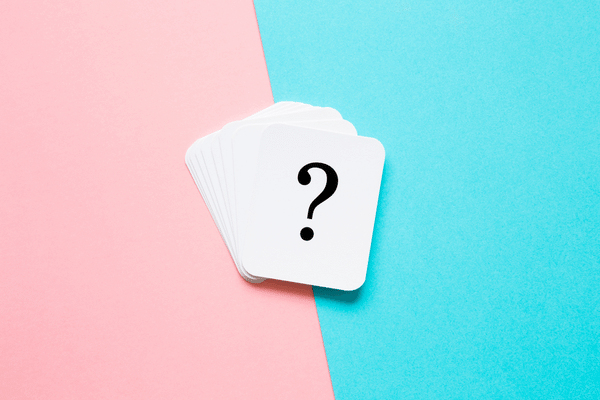 A recent question from a reader on capitalization led us to mention Slator’s editorial style guide. As with all such guides, it is a work in progress. It will evolve along with the terms and jargon in common use in the global language and technology industry.

We came up with a style guide to avoid the hassle of second-guessing basic things such as spelling and grammar every single time we work through a bit of copy — and to keep our sanity amid the news cycle.

Is it voiceover or voice-over? Email or e-mail? Web or web? Internet or internet? Covid or COVID? Still more decisions revolve around the treatment of foreign words, whether or not to render titles and publications in italics, plus issues around tone, structure, etc. — and we’re only talking about one language here!

The Slator style guide serves as the single source of truth on such questions. (In case you’re curious, it is “voice-over” but “email,” although we still spell it “Web” and “Internet.” We treat acronyms as regular proper nouns and initialisms as, well, initials: Covid, HIV-Aids, and so on.)

The European Medicines Agency (EMA), too, uses a style guide, which it described as a “compilation of QRD decisions on stylistic matters in product information.” In it, the EMA recommended avoiding the term “drug” in product information annexes as “it entails a risk of misinterpretation and mistranslation.”

Moreover, the EMA asked pharmaceutical manufacturers to write or translate the package leaflet in active voice, comply with labeling regulations by translating full terms in normal text followed by the abbreviation in gray-shading, among other guidelines.

Most Slator readers appear to appreciate the value of a style guide, with only less than a tenth saying they could do without it. The rest, however, were split between those who see the style guide as Absolutely (42%) necessary to a translation project and those who see it as Preferred, but not essential (49%).

Live Translation as the NBT

It has been a month since Zoom unveiled “real-time translation and multilingual captions” under a newly packaged suite called Zoom One.

Now, Slator has covered translation gadgets founded on so-called live translation tech for years. But when a company such as Zoom — whose Kites acquisition was only its second M&A — starts to roll out real-time translation, the industry perks up.

It seems early days though as far as Slator readers are concerned. Asked if they think “live translation” in video calls will find real adoption in the next couple of years, more than a third said Yes and over a fourth said it Probably would.

The rest were more skeptical about it being the next big thing, saying live translation could Maybe (16%) gain traction or No, it wouldn’t (23%).

What’s the Problem With RSI?

Remote simultaneous interpretation (RSI) has certainly been around long enough — gaining so much ground that issues are starting to crop up.

In the last couple of months alone, Slator has covered interpreters grappling with vicarious trauma, pushing back hard against remote interpretation at the UN, and suspending remote interpreting services at the EU.

By the way, the ISO for conference interpreting was also launched this year. Here’s what interpreting providers need to know about ISO 23155.

Close to half the respondents to Slator’s reader poll see RSI as Very useful tech creating new opportunities (42%), Net positive (5%), or Currently net negative but may change with better tech (22%).

A fourth, however, view RSI as Net negative — no matter what, while the rest said the Jury’s still out (5%).

What About Machine Dubbing?

In June 2022, Slator reported on two AI dubbing startups raising funds: Papercup in a USD 20-million series A and Dubverse in a 0.8m seed round. Turning to machine dubbing is one attempt to ease spiraling demand for content localization, if only for the less complex requirements of the video localization market, for now.

Slator readers are split on the issue of machine dubbing. While some see it as Great for viewers speaking low-resource languages (20%), others view it as Only for short, social media videos (22%).

The majority view the tech more negatively, however, pointing out that it’s Risky to combine MT + robo voice (29%) or stating that machine dubbing is not for them (29%).