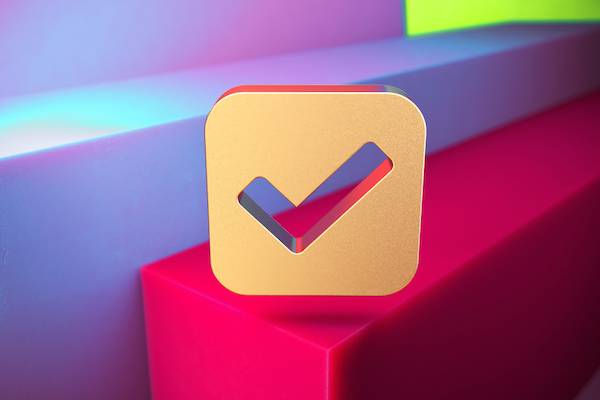 It was over three years ago when Slator covered Amazon’s acquisition of Safaba. Of course, Google’s foray into (statistical) MT happened over a dozen years ago; Microsoft’s, even earlier.

Amazon, in effect, bought its own machine translation (MT) unit with the Safaba deal and has since built it out a lot — enough to help Bridgeman Images translate hundreds of millions of words in a matter of weeks. Look, no LSP required.

Should it be cause for concern that big tech is increasingly able to offer LSP-level customization? (Microsoft and Google’s stock NMT engines were already customizable as of 2018.)

According to our February 22, 2019 poll, 34.2% of Slator readers think that customized MT offerings by big tech will indeed pose a threat to LSPs in the next two to three years, while 28.8% say the threat is probable. Only 12.3% of respondents seem unconcerned.

How important is a domain name in the language industry? Interpreters Unlimited thinks it is. So does Ukrain’s VC fund Digital Future led by Oleksii Vitchenko; and so did the 10 or so competing bidders for the domain Translate.com.

As reported on February 13, 2019, Vitchenko forked over a cool USD 853,000 for Translate.com. Vitchenko’s winning bid among over a hundred others got him the “domain and other digital assets,” not any underlying business.

An overwhelming number of polled readers think Vitchenko paid too much for Translate.com (77.6%), while the rest were split across thinking the price tag was Just Right (10.5%), a Total Bargain (6.6%), and Quite Cheap (5.3%).

According to one language industry client, they no longer work much with anonymous translators from agencies because “working directly with freelance translators makes it easier for us to ensure quality.”

Most respondents to our February 8, 2019 poll concur, with 39.4% saying it is Essential that end-customers and translators communicate directly with each other, 26% thinking it is Important, and 24.4% saying it is Nice to Have. Only 10.2% think it unimportant.

Sometimes though, an LSP is unable to facilitate the relationship between linguist and end-customer simply because many customer-facing LSPs outsource work to smaller, more specialized firms.

A mere two months into the year and already Slator has covered half a dozen language industry acquisitions; this is just on the heels of what was likely the most active year in the industry’s M&A history, 2018, by sheer number of deals.

As with every acquisition, a central question is whether to retain the brand of the target or rebrand to the buyer’s name? Reader opinion is pretty much split on whether it is reasonable for an LSP to operate under a single brand, with 43.1% saying it Depends, 25% saying Yes, and 31.9%, No.