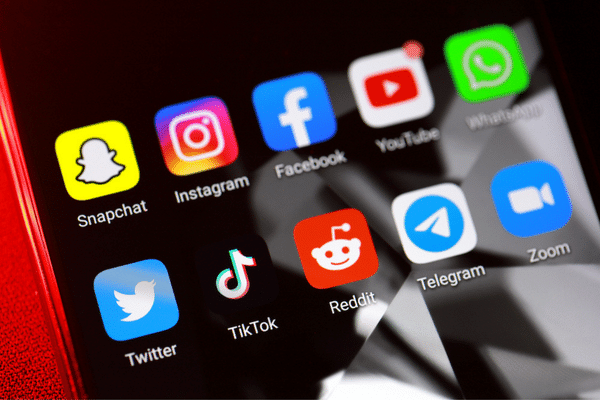 On all social media platforms, including LinkedIn, facts share real estate with advertising disguised as information, opinions, ideology, doctrine, and a few lies. Yet, when it comes to language industry intel, Slator readers place overall trust in their professional network peers as sources of reliable information — at least based on our latest poll, where an overwhelming 67% chose LinkedIn over other platforms.

No one would question that open access on LinkedIn (“The Professional Community,” as its banner reads) has led to strong collectives around localization, translation, interpreting, language education, and more. However, that access has also let the door ajar for bad actors. Slator reported on just such a case involving fake interpreters in September 2021.

Fast forward a year and, this very week, the US government is scrutinizing social media once again about its many vulnerabilities. And Slator readers are much less inclined to seek information outside of LinkedIn. Twitter got just 10.9% of the votes. YouTube was a bit behind at 9.1%. All other platforms are marginally used as sources of credible information and got a combined 12.7% of votes.

It is thrilling to count freelance linguists as influencers — with real jobs, mind you — like Adrian Probst and Jan Rausch. The beauty of having a presence as a freelancer on any one platform, be it your own Twitter, LinkedIn or YouTube channel, is the opportunity to pass on valuable information as you build your own brand. Or you might as well be on all channels. All the time.

Slator readers were split on the question about the importance of having a strong online presence as a freelancer or a boutique agency. It is not as essential for 32.4%, as it is very important for 39.2%. After all, to have “a strong online presence,” you would still have to create actual content, not just an online CV — which is what most have.

Perhaps the split here is due also to the fact that no boutique agency would go without an online presence. It would simply become invisible. Freelancers, on the other hand, can still be visible even if their profile appears only in professional directories or on LinkedIn.

Who Will Join the Sustained Growth Club?

As Slator reported in August 2022, more LSPs than ever before made the latest Inc. 5000 list. The industry is diversifying. Companies are merging and morphing, embracing new technologies and ways of working across verticals. All that propels growth, and investors are taking notice.

We asked readers to venture a forecast of how the number of LSPs will trend in the next five years, and voters were split across three opinions. The majority, 37.2%, voted optimistically that the number will go up. The rest were evenly split at 31.4% each between things staying the same and numbers going down.

A deep analysis of trends may or may not mimic our readers' vision (See you in five years!), but 2021 M&A and funding figures do point to optimism and opportunity. This is especially true to boutique and mid-size private companies.

Language access in healthcare is primarily a legal matter. That much is clear, at least, in the letter of the law in countries whose governments enacted anti-discriminatory legislation (e.g., Australia, Canada, the United States, and Sweden).

Second, it is a research matter. There have been numerous studies demonstrating that language access improves healthcare outcomes (e.g., the Mass General Brigham study, the Otolaryngology Outpatient Clinic study); and how the lack of it worsens those outcomes.

In practice, language access in healthcare is a work in progress, so we wanted to know what readers thought about their government’s performance. We asked if they thought their government was doing enough, and the answer that garnered the most votes was “No, not at all,” at 59.5%.

Only a small minority, 5.4%, believe that their government is definitely doing enough. Still, faith in the system is not completely absent. The answer “Yes, but there is room for improvement” got a not-to-be discounted 35.1% of the votes.