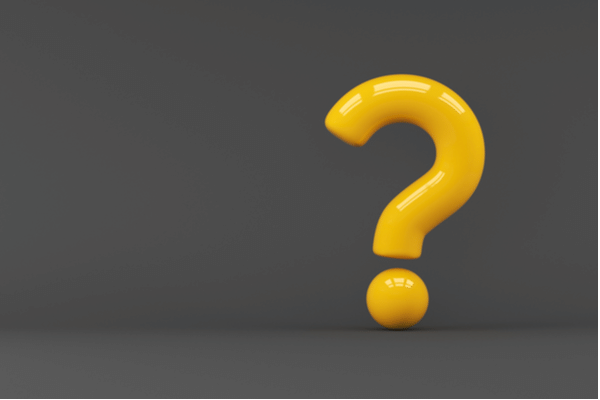 It is called RMM or Remote Monitoring and Management, a market for which growth figures are hard to pin down post-Covid. Traditionally, a huge portion of the RMM market had to do with managing the full range of the remote supply chain, from personnel to IT to warehouse inventory. But after the world pivoted to remote work, the “monitoring” aspect of the market grew in terms of volume and complexity.

Of course, there is an entire industry, led by the likes of Hubstaff, devoted to simple employee monitoring plus some bells and whistles (e.g., payroll, productivity analysis). Remote workers the world over have been used to their desktop or laptop activity being monitored; but, as reported by Slator, things can become Orwellian when monitoring extends to keeping one’s camera on at all times!

Korean language data platform, Flitto, for instance, has such a camera-on policy — and it had been in place way before the pandemic. Flitto’s remote staff reportedly keep their cameras on and HR is alerted when staff step away from their keyboard for more than 30 minutes at a time during work hours.

An overwhelming majority of the 117 respondents to a recent Slator poll gave such a policy a hard no (87%). Only a small number are of the belief that employees shouldn’t be invisible, whether onsite or remote (7%); or that, while awkward, they could live it if required (6%).

It is the world’s most spoken language, but only about a third are native speakers. Compared to English, there are more native speakers of Mandarin or Hindi; and therein lies the challenge and opportunity.

As recent SlatorPod guest, Felix Laumann, CEO of NeuralSpace, pointed out, “English is, by nature, the language that is predominantly represented on the Internet. When we work on low-resource languages, we often have 1% of the data available or sometimes less than 0.1% — and then it gets increasingly difficult because most of the state-of-the-art models are built for English.”

NeuralSpace is a SaaS platform that offers engineers APIs for natural language processing (NLP). It raised USD 1.7m in a seed round that valued the startup at USD 11m, as reported by Slator in February. Its UVP: a no-code / low-code NLP platform.

Laumann went on to cite GPT-3 as “a brilliant example” of an NLP model built on English and adapted to low-resource languages; which is “quite difficult with so little data available,” the NeuralSpace CEO added.

Given all the work being done around low-resource languages, will the status of English as the Internet’s #1 language change in the next five years as language tech improves? The jury is still out going by the opinion of Slator readers who responded to a recent poll.

Respondents were split among those who believe other languages will grow more (41.2%), those who think English use will continue to grow (31.4%), and those who see the status quo remaining (27.4%).

ICYMI, there have been interesting developments in the data-for-AI market. Companies that collect, label, and review datasets for machine learning have been facing competition from language service providers (LSPs), which added the service to their suite of offerings. But is the once-hot opportunity cooling off?

Less than two years ago, Australia-based Appen was valued at a whopping USD 3bn. But after the data-for-AI market leader recently missed guidance and underwhelmed investors (Pro), market cap came in at about USD 700m.

Of course, Appen still generated a 2021 pre-tax profit of nearly USD 80m; and the company cited in its annual report “increasing pressure from competitors” including niche and low-cost providers (e.g., LSPs).

Asked for their thoughts on the data-for-AI market, less than a third of Slator readers expect an oversupply given insufficient demand (30.6%), while others still regard it as a sunrise industry (27.1%). The rest think any LSP that can do it, is already engaged in data-for-AI (23.7%) or that they’d rather just stick to offering language services (18.6%).

While on the topic of diversification and given the continued consolidation of the language and tech industry, we thought of asking Slator readers what they expect most LSPs would look like by the end of the year.

A little less than half said the mid-size, focused LSP is the most promising model for 2022, while a third said it will be the big and diversified company. Only less than a fifth expect the small and nimble LSP to be the prevailing model this year.

There are nearly 300 LSPs in the 2022 Language Services Provider Index (LSPI). The index represents USD 9.4 billion in revenues across 5 Super Agencies, 55 Leaders, 49 Challengers, and 186 Boutique LSPs.

Did you know that the average LSP (measured by the LSPI), generates USD 32m in revenue? However, taking the median, if your LSP generates more than USD 4.6m, that puts your company in the upper-half of the list. Applications remain open for inclusion in the 2022 LSPI’s dynamic ranking.