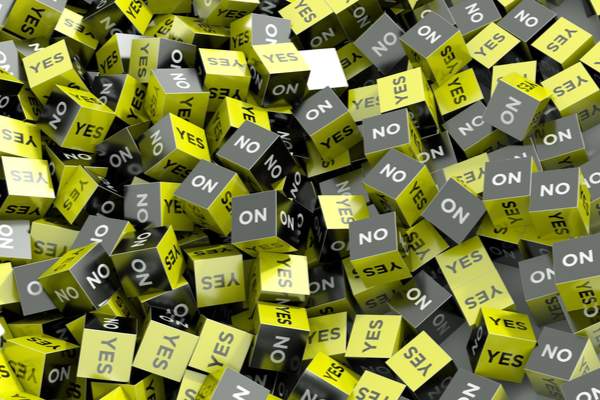 The Slator Language Industry Job Index (LIJI) was developed in July 2018 as a means to track how employment in the language industry is trending. As at September 2019, the index had risen to 104.64, 4.64% above the baseline.

With job activity at an all all-time high in September 2019, Slator readers were asked in a September 6, 2019 poll whether they had been approached by a recruiter about a job opportunity so far in 2019. Two thirds of respondents said they had been, while a third said they had not.

With Q3 2019 well underway (for those who report on a calendar-year basis), a smattering of half-year results for publicly listed language service providers (LSPs) are in.

London-listed SDL posted solid growth for H1 2019, as did Ireland-based gaming provider Keywords Studios. Appen posted 60% growth for its first half, while fellow Australia-listed LSP Straker continued to grow in the three months to June 30, 2019 on the back of acquisitions. And 12 LSPs made the Inc. 5000 list of fastest-growing US companies.

As October loomed large, a Slator poll asked the business leaders and owners among Slator readers what their projections were for 2019 revenues.

In the September 13, 2019 poll, half of all respondents said they expect to deliver “modest growth” in 2019. The same percentage (20.6%) said they expect 2019 to bring a “modest decline” for the business and expected “flat” results for the year. Only 8.8% forecast “strong growth” this calendar year.

On September 11, 2019, the California State Senate voted to pass gig-worker bill AB5 without an exemption for translators and interpreters. AB5, which has the potential to upend the lives of thousands of translators and interpreters, was signed into law later the same week. The law also threatens to disrupt the business model of hundreds of LSPs operating in California.

Although AB5 is set to take effect on January 1, 2020, California’s linguists will not be so easily silenced. A coalition of translators and interpreters is campaigning for their right to be exempt from AB5. Slator’s reader poll on September 20, 2019 asked respondents for their views on the likelihood of the campaign succeeding.

Most were unwilling to call it one way or the other, believing that it is still early days. 21.6% backed the opponents of AB5, saying that they thought translators and interpreters would succeed in winning an exemption, while marginally more respondents (24.3%) said the campaign would fail.

Will Unbabel Change the Landscape?

Funding in the language industry has experienced a significant uptick in 2019, with the likes of lengoo, Lang and Interprefy completing funding rounds this year. In September 2019, Unbabel became the language industry’s most heavily funded startup so far. The company secured USD 60m in its Series C round, taking total funding raised to USD 91m to date.

Unbabel has a lot going for it. It is a well-oiled NMT-plus-human-in-the-loop solution. It has a laser focus on customer service content; and, now, cash in the bank. But the startup faces stiff competition from some deep-pocketed, well-established LSPs.

A year’s profit at TransPerfect is still larger than Unbabel’s USD 60m funding round, for example, and numerous other LSPs, including Lionbridge, Acolad Group, and LanguageWire, are backed by the heavy purse of private equity.

Happily for Unbabel and its investors, just a handful (5.8%) thought there was “no way” their efforts would create a major impact.