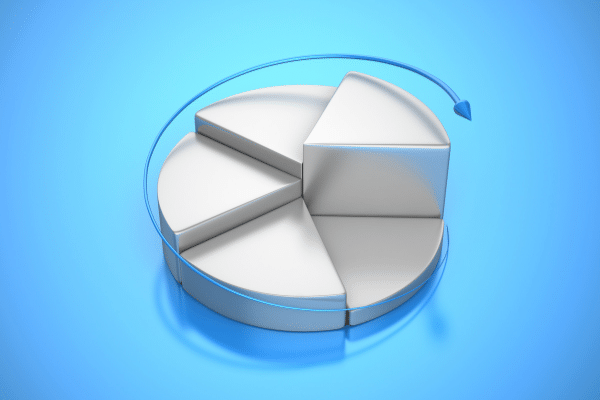 A couple of stories stood out in Slator’s coverage of M&A and Funding news this summer amid all the consolidation and SaaS investment stories. First, was Israel-based language service provider (LSP) BLEND acquiring the company that recorded Siri for Apple.

Then there was Slator’s own rundown on recent investments in multilingual voice assistants. (In tech, there was also news out of Google I/O 2021 that DeepMind, the British AI lab the search giant acquired in 2014, had developed 51 new voices for Google Assistant.)

So why all the interest in voice assistants, especially coming from investors and LSPs such as BLEND?

One reason could be that as research behind voice assistants progresses, use cases are starting to expand as well. Technology that was once only confined to smart speakers and mobile phones now touches an increasingly wider range of industries, including call centers, e-commerce, the food industry, and so on.

Of course, there is also the language industry, where for at least one LSP, investing in a voice assistant provider was by no means a product of happenstance but “a methodological search process” over 18 months involving interviews with more than a dozen voice companies.

As Yair Tal, CEO at BLEND, told Slator, “Having witnessed the rapid rise of social audio and voice-based communications, valued in billions, and seeing an increasing demand for multilingual voice localization among global brands — especially during Covid-19 — we have identified this field as a strategic one for us.”

As Slator readers represent a good cross-section of the language industry, we thought it would be interesting to find out how many use a voice assistant, if at all. Results were almost evenly split between those that do not because they find it creepy (49.1%) and the other half of respondents that do use voice assistants, either because it’s great for multitasking (21.8%), they’re bored (21.8), or they’re driving (7.3%).

While other social media platforms had long ago made available an instant translation feature for user comments, YouTube (which was purchased by Google way back in 2006) had not — until this summer.

In the middle of August, several tech websites covered the new feature for YouTube Premium subscribers, which provides a Translate button just below comments that are not in the user’s primary language. (Video titles and descriptions reportedly added the Translate option back in May for some users.)

While some called it a handy feature that could eliminate the language barrier between content creators and viewers, others pointed out the risk given that the comments section can either be “a goldmine or a dumpster fire in any language.”

We asked Slator readers if they thought it a good idea for YouTube and other social media platforms to provide instant translation in the comments. More than half the respondents were evenly divided between those that replied, Yes (35.5%) because they wanted to know what others were saying, and No (35.5%) as misunderstandings could arise if machine translation fails.

Less than a tenth of respondents said that while it could be a good idea, machine-translated comments would be too much of a headache for social media managers; and about a fifth said they don’t care either way.

In Slator’s coverage of the life sciences sphere, both on the translation services buy-side and LSPs focused on this highly regulated sector, the uptake in machine translation (MT), even post-edited (PEMT), has appeared to be slow.

One reason is that, as Donald Deieso recently told Slator, “the cost of translation and cultural adaptation are a fraction of the cost of a clinical trial, but the costs of incorrect translations are high and the risks to patients are real.” Deieso is Executive Chairman and CEO of clinical research specialist WCG, which acquired translation provider VeraSci in July.

But other areas in the life sciences sector, although “a bit behind” in its adoption, may be more open to MT, as Aurélie Baechelen, Localization Manager at Varian Medical Systems, indicated during a SlatorCon Remote panel last December. According to Baechelen, “Our development teams are becoming fully focused on AI and on digital transformation, and it makes people a lot more receptive to the topic of MT.”

During the same panel, Bibiana Magalhães, Linguistic Services Manager at Medtronic, said they are exploring MT use in post-market surveillance and corporate communications, although not in patient- and physician-facing materials that require “a controlled human-based process.”

The majority of respondents to the poll question on whether life sciences-focused LSPs should embrace MT / PEMT more actively seem open to the idea. While a not-insignificant number said “Yes, definitely” (17.9%) and most LSPs with life sciences clients “already do use MT...a lot” (13.4%), a little less than half said MT can be applied depending on the text type (43.3%).

A fourth, however, concurred with WCG’s Deieso and think that the “Risks still outweigh the benefits” (25.4%).