Reader Polls: Money’s Pouring In, Hiring’s Booming – But How Do You See Your Future? 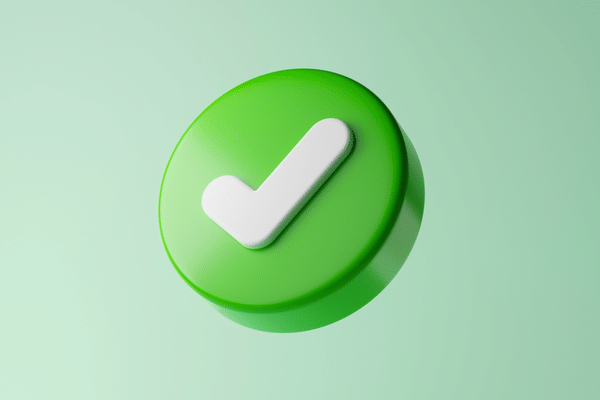 Very few language service providers (LSPs) can say they have grown through and alongside the seismic shifts in the industry over the last 25 years. One such company is Lionbridge. Its CEO talked about these milestones during a recent SlatorPod episode.

Recalling the impact of the 2007–2008 financial crisis, tech advancements, transformative acquisitions, and other major events of the last quarter century, Lionbridge CEO, John Fennelly, noted how there remains “a complexity to the language business that [is] inherent — confounding in some respects — and I think it is an industry […] ripe for transition.”

He pointed out how everyone is grappling with this inherent complexity right now. “Somebody is going to crack the code. I think it’s us,” he smiled, adding, “I think it’s going to be a big sea-change in the business.”

Asked how they see the language industry 25 years from now, the majority of respondents to a recent Slator poll (42%) see it as largely automated, except for a few edge cases. Many expect processes to be more automated but remain structurally similar (31.6%). The rest hedged, with some saying the language industry will continue to thrive (13%) and an equal number saying that they had misplaced their crystal ball.

Slator covered more than 60 M&A and Funding stories in 2021. The language industry appears to be reaping the benefits of its proven resilience despite Covid. In fact, just as the industry was poised to enter the current supercycle, one investor talked about the many upsides of investing in the language market (Slator outlined the top 10); and, in the final SlatorPod of 2021, Ep. 99, we discussed exactly why it makes sense.

The majority of respondents to a recent poll (47.7%) agreed when asked for their take on the 2021 language-industry investment boom. A fifth felt neutral about it, but think it is generally good for the industry. Less than a fifth, however, saw the growth as unsustainable — signs of an impending bubble.

And Hiring Is Booming Too!

The final job index of 2021 saw hiring activity skyrocket leading up to the holidays. Slator also recently covered the bright prospects of translators as experts in the loop and as significant contributors to big tech companies; as well as the less-than-rosy situation of literary translators.

Is Anyone Translating Faster Yet?

Money poured into the tech space within the language industry in 2021, with bigger tech providers, in particular, becoming among the most well-funded companies in the market. One TMS provider, Memsource, even acquired another early in the year. Memsource Founder and CEO, David Čaněk, spoke to Slator about how these developments play into the future of AI and MT technology in shaping the localization industry.

So has all that cash trickled down, gone into improving the tech, and allowed us to translate faster? Respondents to a recent Slator survey are split. While more than half said that, due to better tech, their translation and post-editing speed increased by a lot (24%) or, at least, by a bit (29%), the rest said nothing had changed (46.6%).

Language access for the 25 million people with limited English proficiency (LEP) living in the US is still hampered given “overlapping low digital literacy and health literacy,” according to a recent Kaiser Permanente study.

But demand is indeed growing, bolstered by the US Civil Rights Act and various state and local laws. Commercially, record revenues reported by providers such as Stratus Video, the remote interpreting unit of US medical staffing firm AMN Healthcare, indicate the same. (Here are five remote-interpretation drivers that will ensure its growth beyond Covid, according to Stratus.)

Of course, language access in the US is fraught with many challenges, particularly in medical and legal settings. So how will the domestic market for language access fare over the next five years? Half the respondents to a Slator survey see strong growth; over a third see slight growth. Only a tenth foresee a slight decline, while the rest think growth will be flat.

The US House of Representatives passed a bill in November 2021 that would require the translation of signs and other communication collateral at major American airports. Called the TRANSLATE Act, the bill is backed by House Democrats, as previously reported — and will, thus, more likely than not be signed into law by the de facto party head, US President Joe Biden.

Just like the House (i.e., 369 vs. 49), the majority of Slator readers surveyed agree that US airports should get multilingual signs (84%) compared to those who do not.

Meanwhile, US-based Netflix, the world’s largest media and entertainment company by market cap, is testing out the EU market for mobile games. The Netflix model (i.e., subscription-based) has already been adopted by the likes of Google (Stadia) and Apple (Arcade) for its gaming platforms.

But the model has not, as yet, gained traction among Slator readers going by a recent survey. Only a fifth of respondents said that either they (17%) or their kids (2%) subscribe to a gaming platform. The majority (80%) do not.