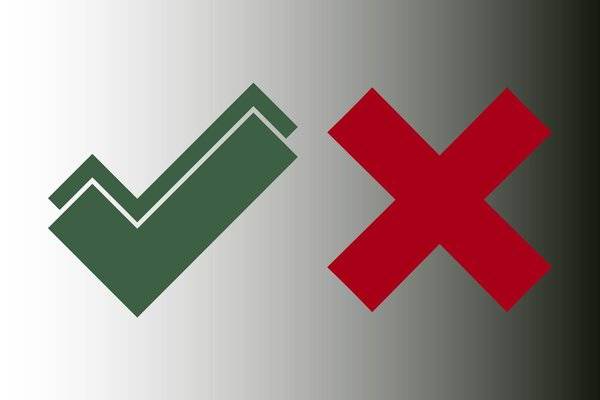 A number of experts were indeed impressed by DeepL’s output. A few translation buyers with whom Slator has spoken since the launch have expressed interest to explore using DeepL in production.

So we asked our readers to share their first impression on DeepL. Respondents to our informal poll in our weekly newsletter were split on their quality assessment, with 28% saying yes, it is indeed better than Google Translate, and another 28% saying no. Nearly a fourth (23%) do not have an opinion, while 21% are ambivalent and say “it depends.” 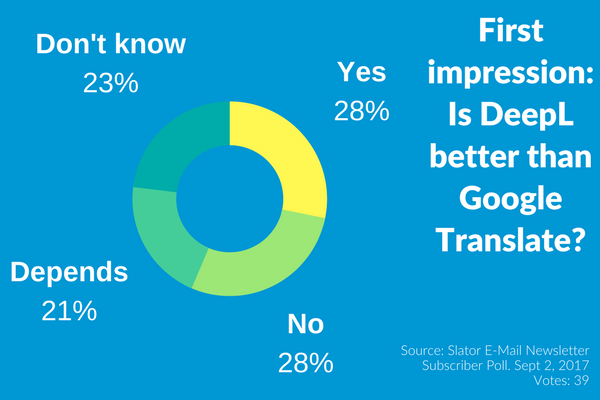 What could be more damaging to a company these days than a security breach that exposes customer data to hackers? Recent high-profile breaches have amplified discussions on cybersecurity. Think Deloitte and Equifax.

But what if no hackers were involved but sensitive, private information of individuals were exposed anyway simply because they were stored in the cloud by sheer incompetence? Such was the furor over the exposure on the Web of sensitive documents submitted for a quick translation at Translate.com.

This brings attention to the risk of free online services and the need for companies to take serious responsibility for the data entrusted to them. We asked our readers how confidential is the content they typically work on. 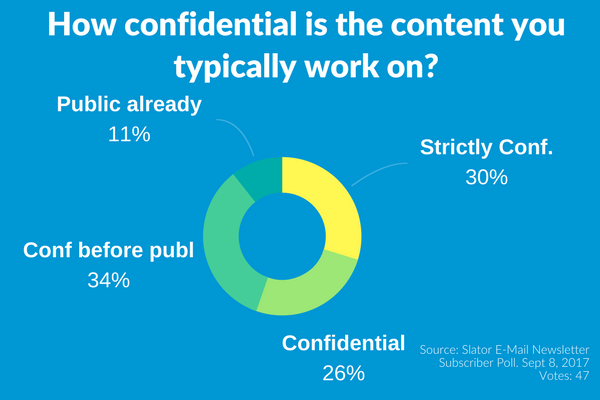 Almost a third (30%) say it is “strictly confidential” and another 26% just say “confidential.” A further 34% qualify their answer a bit by saying “confidential before publication.” This goes to show that there is a high degree of confidentiality involved in the daily work of professional translators. Only 11% say that the content they handle is public in nature.

In September 2017, the Judicial Council on Cultural Diversity in Australia released a document outlining new standards for contracting the services of interpreters in state courts.

Interpreters with professional level accreditation and who have formal training or degree in translation will be given top priority for top-tier work. 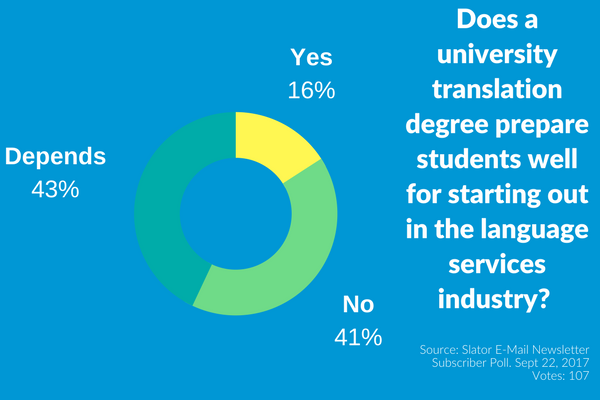 But does a university translation degree really prepare students well for starting out in the language services industry?

While the talk is all about neural machine translation, progress in language technology is moving just as fast elsewhere. Large LSPs now offer myriad connectors to all kinds of content management systems and repositories. Cloud-based platforms try to connect linguists directly to clients. And translation management systems increasingly enable end-buyers to cut out language service providers from production altogether. 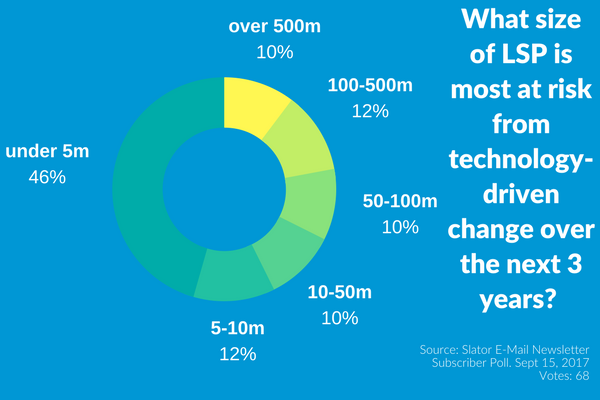 Where does this leave LSPs? The majority of our readers (46%) believe that LSPs with revenues under USD 5m are most at risk by technology-driven change over the next three years.