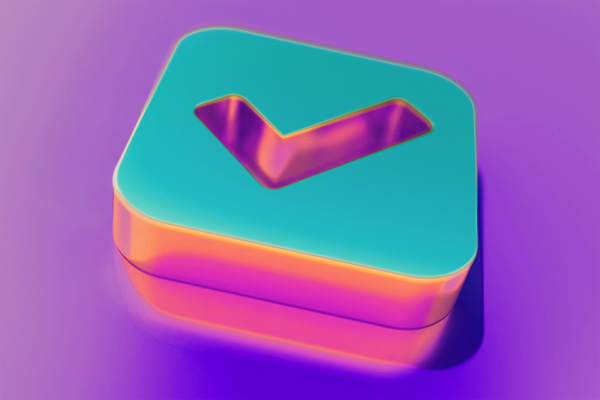 2018 started off well for 54% of respondents in our weekly survey after just two months of the year so far. They replied ‘Excellent’ or ‘Good’ to the question “How has the year started in terms of business?” 12% were fairly neutral, replying ‘OK’, while roughly 33% were despondent, calling it ‘Could be Better’ or ‘Bad’.

What made this survey result more interesting was how it contrasted with our 2017 year-end survey on “What’s your outlook for the language industry in 2018?” 66% were ‘Very positive’ or ‘Somewhat Positive’ whereas only 20% were ‘Very Negative’ or Somewhat Negative’.

Were our readers too optimistic on 2018, or were their optimism on the overall industry just not filtering down yet to their individual businesses? It is hard to tell with just two months; perhaps a another survey later in the year would be more reflective.

One of the LSPs who would definitely have voted for ‘Bad’ would have been uTranslated, which declared its closure on February 21, 2018. uTranslated was an automated online translator-matching marketplace that begun from AlphaLab’s software accelerator program in June 2016.

CEO John Frazier shared the lessons he learned with Slator subsequently. He said their biggest problem was the inability to compete with free machine translation (MT) as the output quality got better and better. Even for clients who were more particular about quality and didn’t want to rely solely on MT, Frazier found themselves up against a price war they couldn’t match.

They were not the first translator marketplace to fail quickly. Fluently, a similar startup, closed shop in July 2016 after being in business for about the same length of time as uTranslated. Like the latter, they found their business model unsustainable and after failing to secure new funding, ran out of cash and folded.

So what does it take for an LSP to succeed in the long run? We asked that question in a mid-February survey and the majority of our respondents felt that it was ‘Excellent Quality’. That’s something that an automated translation marketplace would struggle to keep consistent since their business model implied as little involvement as possible in the actual translation work.

Quite fatefully 20% of our respondents pointed to ‘Cutting Edge Technology’ as the second most important factor in LSP success. Our guest writer Simon Klys, a translator and writer from Berlin, would agree.

“As a linguist, it’s time to sink or swim. Technology is relentless in its pursuit of efficiency. Backed by the globe’s most powerful enterprises, and top of the agenda of most world-leading LSPs, technology has arrived, it’s working and it’s not going away,” he wrote in an article we published in early February 2018.

He surmised that there are still a lot of linguists “vehemently resisting the inevitable adoption of new technologies, in fear of being replaced”.

A survey we did later that same week seemed to suggest he was right. 51% of respondents felt that linguists were too cautious in adopting emerging language technologies. 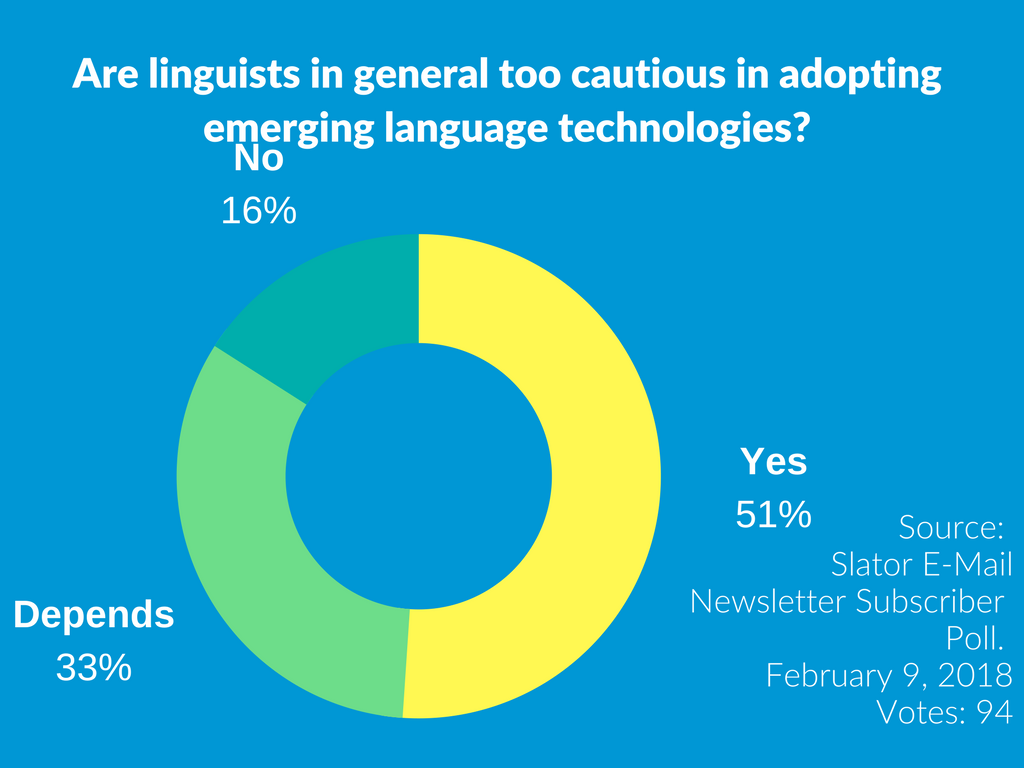 Backtracking a bit, in February 2018 the first survey we did asked readers if they saw government regulation as a positive or negative for the language industry. A good 62% thought that it was a ‘Net Positive’.

Fatefully, just four days later, the Slovakian parliament passed a law that allowed its Justice Ministry to punish sworn translators and interpreters if they made mistakes. At the same time the new legislation also sought to protect them by requiring the public authorities who engaged them to pay their invoices promptly.

The Slovak LSP owners that Slator reached out to saw the new legislation positively. They felt that it encourages transparency and accountability on both sides.

Most our readers decidedly thought that it was a bad idea (82%). Interestingly 5% thought it was a great idea. We reviewed some of the machine translated web pages in the languages we knew and we are definitely in the bad idea camp. 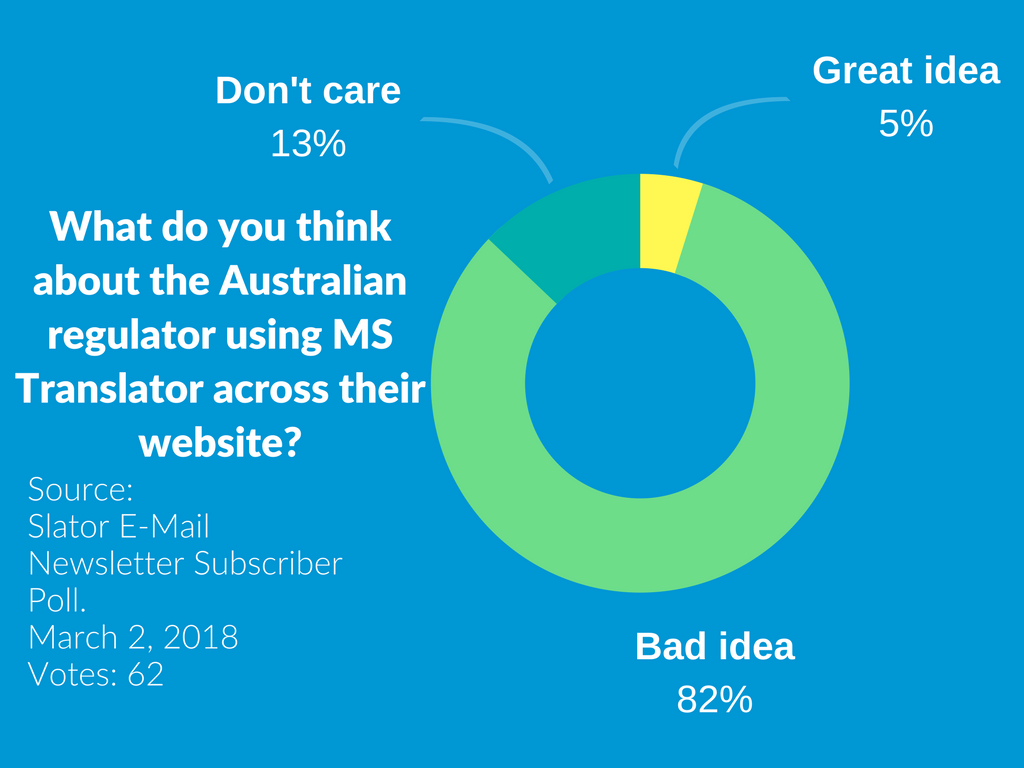