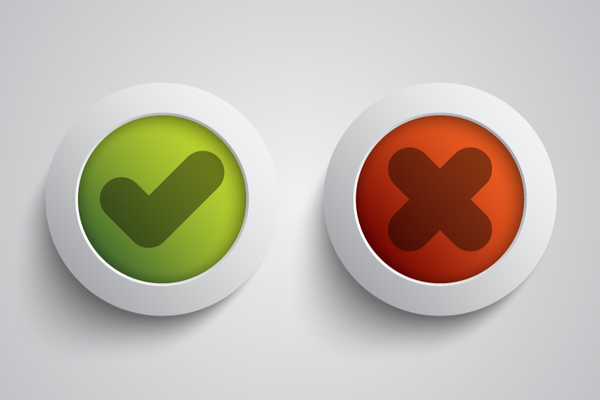 Voice content startup Jargon attracted money from investors in March 2019, raising USD 1.8m in seed funding from names such as Ubiquity Ventures and Crosslink Capital, who led the round, as well as Amazon’s Alexa Fund and others. Jargon functions as a CMS for voice content on smart assistants with customization and localization services.

Asked whether the market for localizing voice content provides an opportunity for LSPs, over half (51.9%) of Slator readers polled on March 29, 2019 said that voice localization is a high-growth market. A third think that it is an attractive niche, while around 15% of respondents said the phenomenon was just a passing fad or that it was not worth the effort for LSPs.

As the demand for medical interpreters in the US has outstripped supply to the point of a nationwide shortage, an article in the AMA Journal of Ethics suggested that bilingual medical students could help fill the void. Opinions of Slator readers in the April 5, 2019 poll are split: around 40% are for the idea, while around 30% are against. A similar percentage are open to the idea as a last resort.

From voice localization to game localization: Will browser-based video games boost localization demand? Nearly three-quarters of Slator readers polled on April 12, 2019 thought the rise of subscription-based streaming models for gaming would “absolutely” or “probably” drive localization demand. A few (17.4%) were unsure, while a small number thought it unlikely.

Flying Under the MT Radar?

When it comes to the realm of natural language processing and generation, speech recognition, and machine translation, Jargon Co-Founder Milkana Brace believes that “the tech giants, including Google and Amazon, are in the best position to advance the state of the technologies, given their scale and level of investment.” But what do Slator readers think?

Those polled on April 19, 2019 see things a tad differently: A mere 10% see Amazon as a leader in MT. Nearly half believe Amazon is lagging behind in MT, and over 40% think they are a serious contender.
Amazon is betting big on customized neural MT, however, partnering with big players in the localization landscape such as Lionbridge and Deluxe.