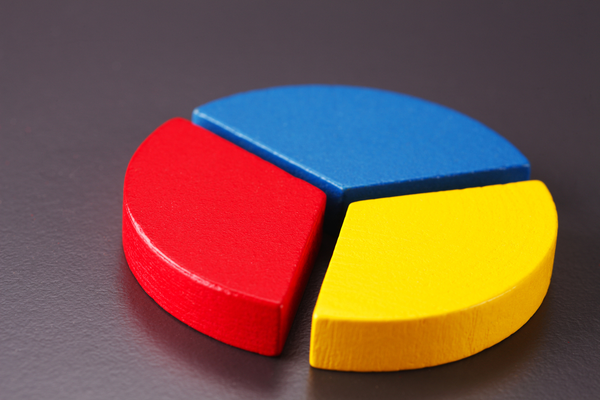 The UK is still proving to be a popular location for budding new business owners in the language industry, with over 150 new companies joining an already mature and hyper-competitive market in the first six months of 2018. Some of the founders of these new LSPs shared their experiences and visions for their companies in interviews with Slator, providing insight as to why professionals from the language industry are starting out on their own in unprecedented numbers.

One challenge they may face is silencing the skeptics: 55% of Slator readers polled thought that less than half of these new UK LSPs would still be around in mid-2020, and a third believed that just 25-49% of these companies would last at least two years. Around 20% of respondents backed the new arrivals to survive the next couple of years, estimating that at least three quarters would still be operating two years from now.

The incumbent LSPs are way more optimistic about the near-term future of their own businesses, however, with almost three quarters of poll respondents saying that their company outlook for the second half of 2018 is positive (46%) or very positive (28%). An equal percentage thought the outlook was neutral (13%) as thought the outlook was either slightly negative or negative (13%).

Optimism prevails while H1 2018 performance among the few listed language services and technology providers has lagged behind 2017 and slowed since the April 2018 performance update. Overall, however, language industry companies still outperformed the major indices.

This subdued sentiment is somewhat echoed by those willing to take a bet on investment strategies: over 80% of respondents said that potential investors should “wait for a dip” or not invest in publicly-listed LSPs right now, indicating that many believe that shares of these companies could fall in the near future. Just under 20% think now is a good time to invest, indicating that they foresee an uptick.

In March 2018, 41% of buyers who responded to a reader poll, said that neural MT (NMT) had begun to have an impact on their unit price expectations. 59% said NMT was not having any impact, however. This spread also reflects the observations of both buyers and vendors several months later in July 2018, when 42% of respondents from both categories said that NMT was having a real-life impact on their business, productivity, pricing or other.

The impact of neural is likely to become more felt as machine translation keeps evolving and major tech players continue to raise the stakes. Google for one recently announced new Auto ML (machine learning) Translation capabilities amid much hype at its Google Cloud Next conference in July 2018.

But the reception among Slator readers has been mixed. While almost a third (32%) of respondents think that Google’s Auto ML Translation is a big deal, a significant percentage (28%) believe it’s more smoke than fire, and mostly PR. Most are reluctant to give an opinion one way or another and prefer to “wait and see”.