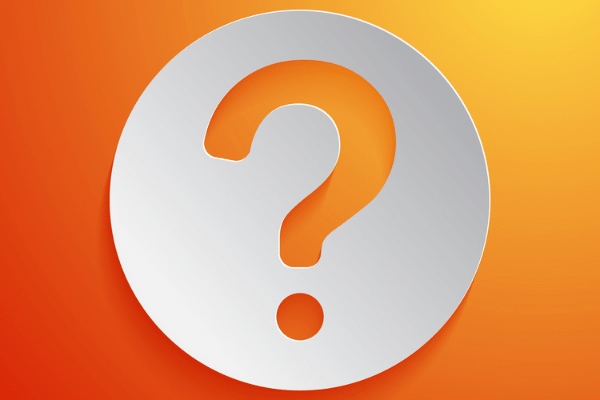 Slator has published more stories on speech synthesis in the past half-year than over the period since the website launched in 2015 until Covid. Speech synthesis and its various use cases (e.g., synthetic dubbing) are hot now.

As Simon King pointed out in a recent SlatorPod, the quality of synthetic speech has evolved over the years, crossing several thresholds — from the unintelligible machine voice of yore to today’s more natural-sounding AI voices — and this opens up a world of possibilities. King is Professor of Speech Processing at the University of Edinburgh and Science Advisor to UK speech startup Papercup.

One thing that has not changed (“almost since the ’70s,” King noted) is that speech synthesis involves taking recordings of humans talking — which puts into focus all those Big Tech voice data collection controversies. Well, there’s one way to avoid blowback. Simply pay for the voices, which is what Apple is doing.

Apple recently published a job post for “Creative Producer of Voice.” Nebulous at first glance (imagine explaining that in a job interview), the position requires these so-called voice producers to be fluent in a range of languages (Chinese, Arabic, Italian, etc.) and work with synthetic speech engineers to improve Siri. Apple could, of course, be setting the stage for broader, more lucrative use cases, such as dubbing.

Asked if they would ever license their voice for AI applications, more than half of Slator readers said they would — with varying degrees of enthusiasm. About a third said “Of course,” while roughly the same number said it would depend on the pay. A fifth, however, replied “Never,” while the rest were non-committal.

Apple isn’t the only one hiring. Language service industry hiring activity spiked strongly in April as the Slator LIJI registered its biggest upswing in 18 months. This reflects an increase in hiring activity as registered on LinkedIn, LocJobs, global job aggregation sites, and a range of other sources Slator regularly monitors. Just take a look at that spike!

After the business slowdown of 2020 — which saw the #OpenToWork photo frame become a thing on LinkedIn — how many people quickly snapped up whatever job offer came their way? And would they hold on to it now that business has started to heat up?

The majority of Slator readers in a recent poll, at least, think it best to stay put at their current job (60%). More than a third, however, are willing to consider other offers. Only a small fraction said they plan to change jobs.

Speaking of business heating up, have you noticed all that recent media loc activity? It isn’t even summer yet and Slator has already covered over a dozen important developments in the space. It’s all down to the shuttered world’s record consumption of streaming content.

Oddly enough, 2020 will go down in history as the time many lost their 20-20 vision from reading all those subtitles while binge-watching. And most of the world has probably developed the knack for reading subtitles while still emotionally connecting with the characters on screen.

While advances in dubbing tech (see above) are undoubtedly making headway, the dubbing process is more complex and time-consuming than subtitling — and some people actually prefer watching subtitled content rather than dealing with the distraction of an actor’s lip movements not quite matching what is said. But going by recent developments in machine dubbing and other synthetic speech tech, it is only a matter of time before that problem is solved as well.

To get a rough idea of how big a market for subbing and dubbing there is, we asked Slator readers about the volume of non-English streaming content they consume on Netflix, etc. The majority said they do consume non-English content.

AI Voices at a Screen Near You

Of course, a number of Slator readers likely speak (several) languages other than English and may not need subs or dubs at all. (Now, there’s an idea for another poll!)

We also thought it interesting to survey readers’ views on whether synthetic dubbing would eventually become mainstream. Only a small fraction, less than 10%, replied that it definitely would.

Views were split among those who saw synthetic voices only being applied to cartoons and other lower-end shows (34.6%), many different kinds of content (28.8%), and those who did not see synthetic dubbing becoming mainstream at all (26.9%) even by 2030.