Register Now for SlatorCon Remote and Save 15%! 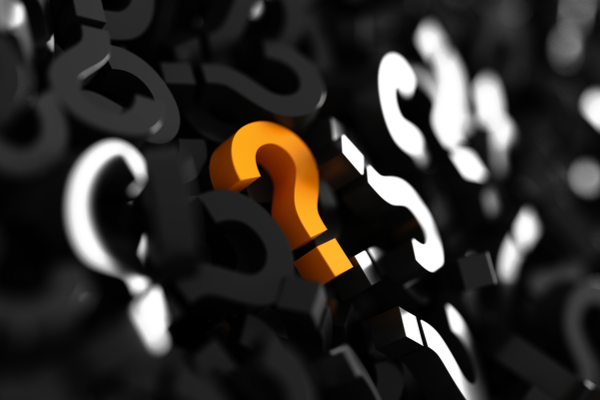 Translators in the US will soon have the opportunity to become certified with the American Translators Association (ATA), regardless of whether they are members or not. This is the result of the ATA’s decision to decouple certification from membership from January 2021, a move that has proved contentious, with many claiming that paying ATA members should be the only ones allowed to hold Certified Translator status.

In an October 4, 2019 poll, Slator readers were invited to have their say on the matter: 58.3% of respondents came out against the idea of “decoupling,” while the remaining 41.7% said they were all for it.

There are many considerations for large companies attempting to maintain consistent terminology across their corporate content. Companies that operate across multiple channels, with multiple formats, and in multiple markets can find it difficult to keep terminology reliably consistent, even with some form of glossary or terminology management in place. And without workable glossaries, translators are oftentimes left to make their own decisions around terminology or are asked to consult reference materials that are themselves potentially conflicting.

Indeed, the consistency issue has been an ongoing source of strife for many language professionals. Terminology management tools that attempt to solve the consistency challenge are still being brought to market, as with recently launched Lexeri software by Toptranslation. But is it really still that much of a challenge?

A poll conducted on October 11, 2019 asked Slator readers to give their views on how difficult it is to ensure consistent corporate terminology. A combined total of 65.9% said it was either “difficult” or “very difficult.” A quarter of respondents viewed it as “manageable,” while just a few said it was “relatively easy” (8%) or “very easy” (1.1%).

In an October 18, 2019 poll, Slator readers were asked how well they thought translation productivity tools were integrating with MT solutions. Opinions were divided as half of all respondents answered “so-so,” while a third said “not very well.” Among the more polarized viewpoints, slightly more people thought tools were integrating with MT “very well” (11.9%) than “very poorly” (4.8%).

Remote Simultaneous Interpreting (RSI) describes the scenario where interpreters perform simultaneous interpreting via video. This means that interpreters no longer need to be physically present during meetings and can work from almost anywhere in the world. Crucially, therefore, RSI eliminates some of the costs traditionally associated with on-site interpreting, such as the cost of travel and accommodations.

RSI has gained popularity in recent years and, in turn, more players have entered the market. Although RSI has yet to replace onsite interpreting in any meaningful way, it has nonetheless caught the attention of large institutions such as the EU and the UN.

In October 2019, the UN announced an RFI seeking 25 vendors to “demonstrate the latest conferencing technology” at a tech fair to be held in January 2020. And, in July 2019, a study by the EU of four interpreting platforms green-lighted the use of RSI platforms in principle. The same EU study suggested that RSI platforms were probably more useful for short “meetings with two languages, and when the meeting participants are not located at the same place.”

Slator put the question to readers in a Slator poll on October 25, 2019, asking whether they think the EU and the UN should move to RSI given that their meetings often take place in high-stakes, diplomatic settings.

Nearly half of all respondents said they believe on-site interpreting is a must for diplomatic meetings. Meanwhile, 43.8% said that RSI needs to be improved before being suitable for use in such high-stakes meetings; and 10.4% said that the EU and the UN should “move to RSI.”