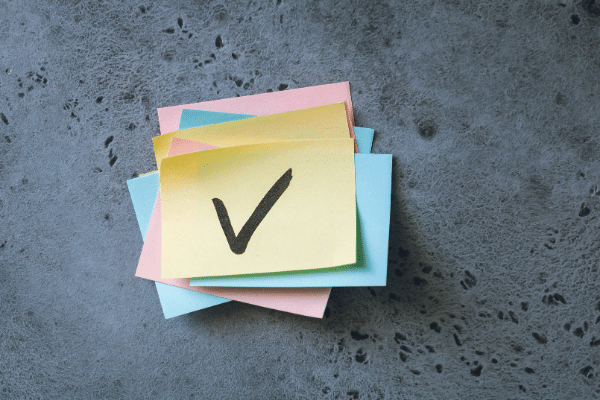 Big Tech has been amply represented in machine translation news over the past four months. Amazon launched live translation for Alexa. Google improved the UX for live speech translation by reducing flickering text (although Google Translate was deemed not quite ready for use in medical emergencies according to a recent study).

This growing competition from Big Tech as it makes translation / localization technology readily available to everyone — including clients of the top 25 language service providers (LSPs) — was recognized by more than a fifth of respondents to Slator’s March 19, 2021 poll. About the same number of respondents said it was workflow automation that posed the biggest risk to the business.

A slightly greater portion of respondents, however, said the biggest threat to the top 25 LSPs comes from the top 5 Super Agencies (23.3%). Click on the Super Agency card in the Slator 2021 LSPI to see who they are and their reported revenues at press time. (The LSPI is updated as new info comes in.)

Meanwhile, the majority said they did not know (26.7%), and only a few pinpointed startups as posing the biggest competition (6.7%) — interesting given how much VC money startups have attracted of late. This could indicate that startups are seen as more likely to go after the long tail serviced by smaller LSPs rather than the top 25.

Did you know that more than half the LSPs listed on the Slator 2021 LSPI are based in just a handful of countries? The US, the UK, Germany, Poland, and Sweden are the headquarters for these LSPs, accounting for over 70% of revenues as reported by the more than 180 LSPs on the 2021 index.

However, Covid may have mitigated the importance of physical proximity to one’s clients. An overwhelming number of respondents to Slator’s March 12, 2021 poll believe that being based close to one’s clients is now a non-issue (55%).

Opinions were evenly split between those who said locating near clients is important (16.7%) and nice to have (16.7%), while only a few said client proximity is still very important (11.7%).

A Year After Covid: Business ‘Up Strongly’

Now that the world has passed the one-year mark since Covid lockdowns were imposed, the language industry has managed to get on. Bigger companies tended to do better during the pandemic as shown by a number of studies, such as the EU survey published last spring.

The Slator 2021 LSPI also bears this out as Super Agencies posted the biggest growth both in percentage- and dollar-terms with none reporting negative growth. More LSPs reported declining revenues going down the rankings: 23% of Leaders, and roughly a third of Challengers and Boutiques.

Still, the general optimism that accompanied the end of 2020 — when most readers said they were either very optimistic about business in 2021 or that it “should be okay” — has held up.

Match.com: It Was Destined to Happen

No one was surprised that online dating powerhouse Match (Match.com, Tinder, etc.) would invest in tech that enables more users who speak different languages to communicate.

The purchase of Seoul-based startup Hyperconnect for a cool USD 1.73bn may have raised a few eyebrows though as it was Match’s biggest purchase to date. (Match products are already available in over 40 languages, with certain brands targeting specific regions.)

Even more interesting, Hyperconnect runs its apps on Google Speech and Translation APIs. So we thought we’d throw it out there to Slator’s readers: What do you think about taking advantage of Google APIs to date online in many languages.