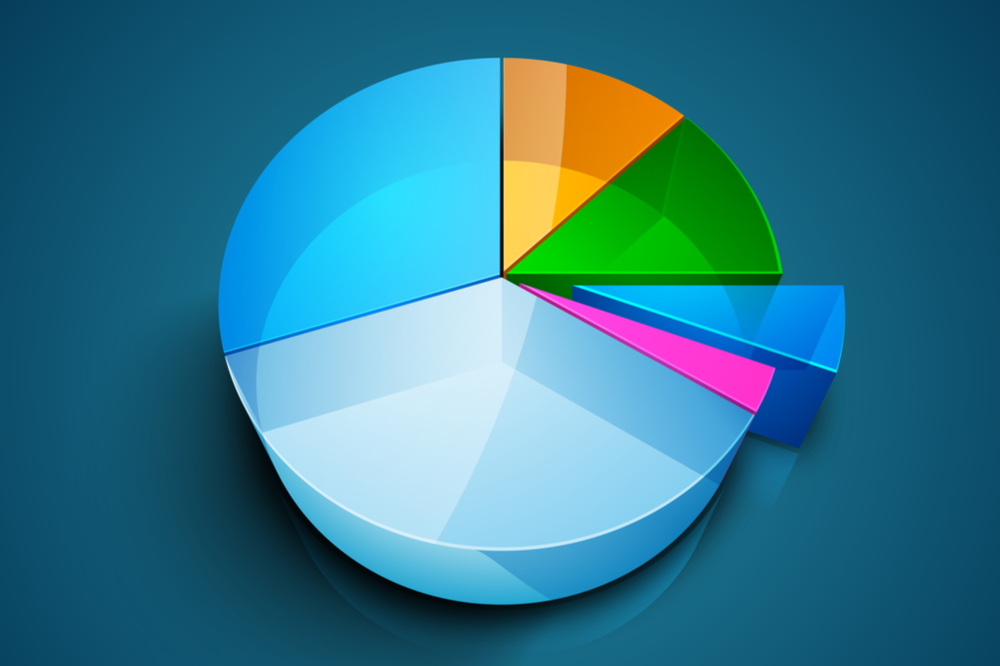 Australia-based Straker Translations did not just go public last year, but also revealed an interesting fact about the current state of its operations.

Apparently, empowered by technology, Straker’s English to French translators averaged a thousand words per hour. This, in turn, allowed the company to generally maintain hourly rates paid to translators while charging clients on a per word basis, significantly improving margins alongside linguist productivity gains.

Slator’s last poll for November 2018 asked readers about the sustainability of such a rate structure.

Speaking of rates, Slator covered several regional or country surveys in 2018, which revealed working conditions and average rates for linguists. In Belgium, for instance, translators average EUR 0.10 to 0.13 per word and survey respondents are not especially well versed in or welcoming of language technology.

Over in Italy, the average translation and interpretation income (for a 2017 survey) was EUR 29,108 and EUR 18,716, respectively. Interestingly, most survey respondents said their translation output was either between 1,000 and 1,500 words per day or between 2,000 and 3,000 words daily. Finally, in the US, the translation rate remained firm at USD 0.22 per word.

Time will tell how these rates will be affected by the progress of language technology.

Early in December 2018, a popular article featured news of Switzerland electing a former conference interpreter to a top government post. Social media response was swift and positive as the story gained a lot of traction among linguists.

Slator also hosts conferences throughout the year and the second SlatorCon Zurich had just wrapped up when the news broke. Inspired by the traction of the story and the success of the event, the reader poll for December 7, 2018 asked respondents how many language industry conferences they planned to attend in 2019.

SlatorCon is not the only event Slator organized in 2018—the team also held a SlatorMeet in Hong Kong, which, added to the four SlatorCons, brought last year’s events calendar total to five events. Dates for the 2019 SlatorCons will be announced on the website and social media channels, so keep a close watch.

Neural machine translation (NMT) was a newsmaker throughout 2018, with top players like Google and Microsoft moving into customizable engines. Among language services and technology providers, Linguee’s DeepL remains one of the top NMT providers to watch, but for how long?

The December 14, 2018 reader poll asked respondents what they thought about DeepL’s prospects in the next three years.

The majority of respondents expect Linguee’s NMT baby to be sold to big tech, while around a fifth think it will continue to prosper as an independent player. One thing is certain: NMT’s progress has already made changes across the language services landscape.

Just take a look at Slator’s 2019 NMT Report: Deploying NMT in operations. It has not yet been five years since NMT came out of academic research and now, there are several real-life, day-to-day operations where NMT is making a marked impact.

Speaking of NMT, in the December 21, 2018 reader poll, the avant garde language technology was also voted as the most important language industry megatrend in 2019.

Several high visibility, hot button topics made 2018 a very busy year for the language industry—from ongoing translation productivity development to unit-rate trends to the increased activity around mergers and acquisitions.

Respondents who participated in the survey said that NMT will top all these as the top megatrend of 2019. Indeed, factors such as 1,000-word-an-hour translators, changing pricing structures, and the advent of customizable NMT from big tech companies like Google are certainly going to make this year pivotal for NMT.

Translation productivity came in as the second most important megatrend. In Slator’s inaugural NMT report, experts pointed out that the changing interaction between technology and linguists will become a focal point as NMT continues to penetrate the larger language services market.

Other megatrends noted by poll-takers are more traditional: M&A, unit-rate trends, and the development of localization platforms.

For more insight into what took place in the language industry in 2018, visit our top stories year-ender and decide for yourself which megatrends will shape 2019.