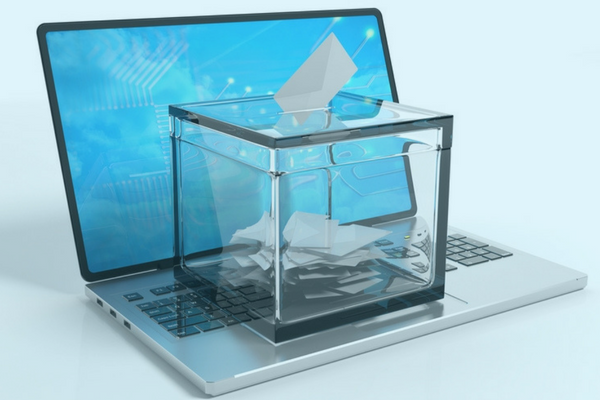 Two language technology stories made headlines in August 2017 and emerged among Slator’s most popular articles for the month — the launch of machine translator DeepL as a potential challenger to Google Translate and Facebook’s announcement that it has completed its transition to neural machine translation (NMT).

The social media giant isn’t the only one to successfully deploy production-level NMT, the Netherlands-based travel reservations website Booking.com uploaded a research paper on Arxiv.org detailing how they built its own NMT system to increase speed and efficiency of translation.

The continued advance in technology is expected to spur more enterprise innovations like these, but where the next innovations would likely come from would be interesting to watch.

Europe is the region favored by 45% of Slator poll participants to be leading the world in language technology innovation, beating the US, which received 32% of the vote. Around 20% of the respondents say it is China, and 2% believe it is Japan.

Europe indeed has a very active environment in the MT space. Happening this month is another major gathering of MT researchers in Copenhagen where they will be pitting academic outputs and discussing developments in a conference. The top tech companies in the US, however, will be in attendance. 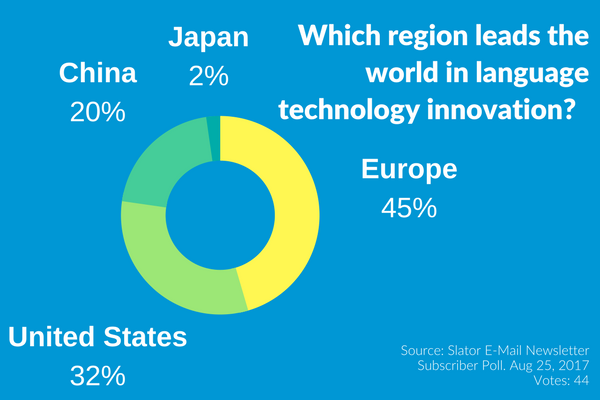 Still on technology, video remote interpreting (VRI) is getting more attention from investors.

So we asked our readers: By when will VRI be the norm at conferences and interpreters in booths a thing of the past? In the next five years, says majority of our respondents (41%) while 34% say in the next 10 years. Only 25% believe that it will not happen within 10 years.

A single question, while carefully phrased, cannot account for all the complexities in the interpretation business, of course. Providing a very detailed and balanced take on the impact and future of VRI is episode 15 of the Troublesome Terps podcast by Alexander Drechsel, Alexander Gansmeier, and Jonathan Downie. 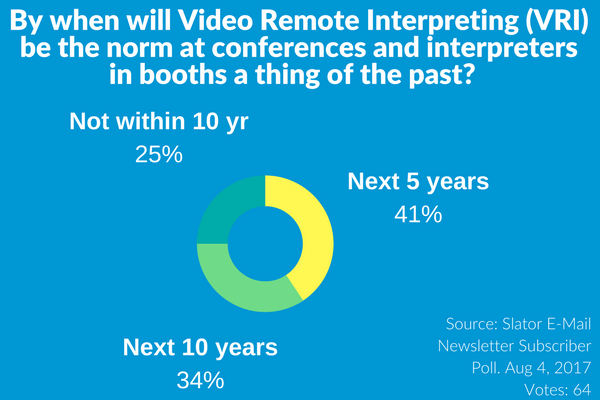 The majority (61%) of respondents say that it is “extremely important” while another 22% consider it “important.” A further 10% consider it “nice-to-have” and only 6% say it is “not important.” Those 6% would probably just do a concordance search every time they have a terminology question. 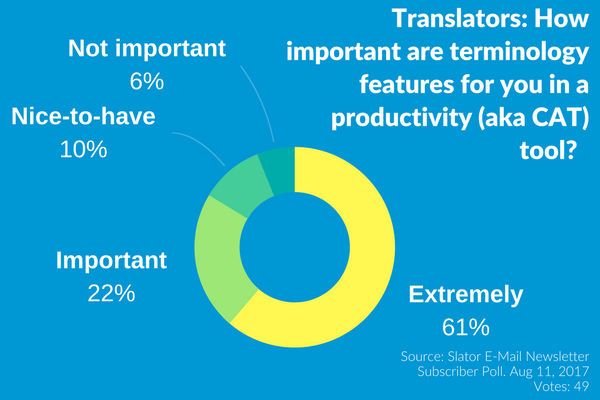 How fast you get paid is one of the most important factors, not only for freelancers, but also for language service providers trying to manage their working capital. Our question on payment terms gather the biggest response from our readers with 78 people participating in the poll.

Things are under control for most of the respondents, it seems. The majority (33%) of our respondents say the waiting time is about 31-45 days. Some 27% say they wait around 16-30 days.

Quite sadly, 13% say they wait to get paid over 60 days. There are, however, some lucky few who say the waiting time is only 15 days or less. 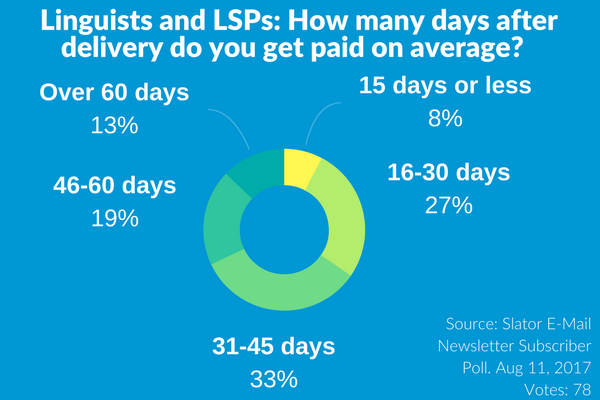 Before it’s here, the poll results are in the Slator Weekly email newsletter. Register now.