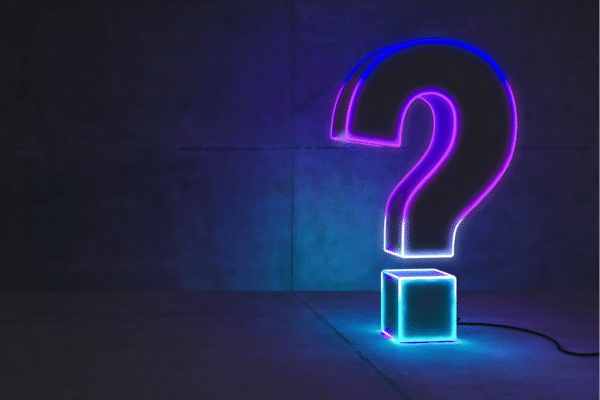 When it comes to continuing professional development (CPD or PD), everyone is looking for the best bang for the buck. That includes translators and interpreters.

According to a recent survey on PD opportunities for translators and interpreters (T&Is), a number of professional linguists in Australia are less than thrilled with the options currently available to them.

Commissioned by Australia’s National Accreditation Authority for Translators and Interpreters (NAATI), the survey received responses from 3,268 linguists. The most frequent complaint about PD had to do with the cost of training: 21.5% said that PD was too expensive, was not worth the cost considering T&I wages, or was a waste of money.

Be that as it may, the vast majority (78.3%) said that, in the last 24 months, they had participated in PD activities — defined, for the purposes of the survey, as short courses, workshops, or seminars (online or in-person). However, only 63.5% of translators underwent PD, compared to 82.9% of interpreters and 82% of respondents who worked as both T&I.

Slator’s July 3, 2020 poll, which asked whether respondents were participating in PD this year, was not too far off from the NAATI survey. More than two-thirds of respondents (69.7%) said they are engaging in PD; 18.2% said they might consider taking part in PD later in the year; while 12.1% said they would not.

While Slator’s poll did not focus on the details behind respondents’ answers, linguists responding to the Australian survey expressed interest in more advanced and relevant topics, rather than “recycled” ones or anecdotes about an instructor’s career, and emphasized the need for more affordable PD.

E-commerce is meant to be convenient. So without a localized checkout page, buyers may take their business elsewhere.

In a study of Europe’s top 450 e-commerce websites, based in the UK, France, Germany, the Netherlands, Spain, Italy, and Sweden, online payment portal Stripe found lack of translation to be the most common error.

The report, entitled “The State of European Checkouts in 2020,” concluded that  9 in 10 e-commerce sites lost sales because of failures in the checkout page. Furthermore, 74% of checkouts did not have local language translations when customers elsewhere in Europe tried to complete a purchase, and failed to offer the most relevant payment options for international customers.

According to the survey, the lack of translation was most noticeable for Spanish e-commerce sites as none of the Spanish checkouts Stripe analyzed were translated into a local language during checkout.

Asked to gauge how well Europe’s e-commerce ecosystem is localized in terms of language coverage, most respondents (72.2%) to Slator’s July 10, 2020 poll replied, “Still relatively poorly.” Meanwhile, 16.7% of respondents said it was done “Well enough,” while 11.1% described it as done “Very well.”

To say that 2020 turned out not as good as expected would be an understatement. For UK-based media localization provider ZOO Digital, however, financial results for the 12 months to March 31, 2020 have been strong.

Slator’s July 17, 2020 poll asked readers to share their business outlook for the second half of the year. More than half the respondents expressed positive views, with 25.3% and 30.3% saying they are “Very optimistic” and “Cautiously optimistic,” respectively. About a fifth of respondents (20.2%) said they will “Wait and see.”

Meanwhile, the expectations of 15.2% of respondents are “Somewhat pessimistic,” while the remaining 9.1% are just trying to make it to the end of the year.

Will GPT-3 Live Up to the Hype?

Since San Francisco-based lab OpenAI released GPT-3 in closed private beta, the largest language model ever has received its fair share of attention.

Beta users shared their reactions on Twitter after experimenting with GPT-3. The model is now reportedly coding, engaging in conversations on topics ranging from coronavirus to mindful eating, and composing articles about itself.

Concerns over GPT-2’s ability to produce “deceptive, biased, or abusive language at scale” led OpenAI to delay the release of GPT-3’s predecessor by about nine months; and, this time around, OpenAI is using private beta testing mode as a preventive measure, vetting potential users individually.

Slator invited readers to predict GPT-3’s future impact in a July 24, 2020 poll. More than half of respondents (51.7%) said GPT-3 will definitely make a difference in the language industry in the next two years, while a little over a fifth (20.7%) said it might.

A smaller percentage of respondents (17.2%) declined to comment one way or the other, since they “Still don’t really know what is.” The least enthusiastic responses came from a small portion of those surveyed: 8.6% said GPT-3 will “Probably not” be relevant, while 1.7% expect GPT-3 to make no difference.

GPT-3’s future in the language industry is unclear, for now, as it is unlikely to produce better translations than a system built specifically for the task.