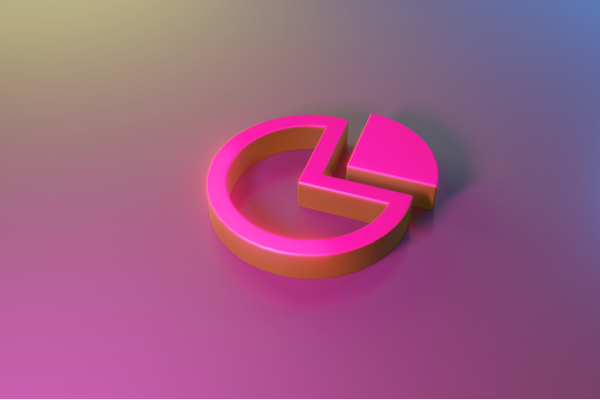 Despite rapid progress in machine translation (MT) over the past few years, it remains what many language technologists call a “hard problem” — but that does not seem to deter translation device-makers.

Slator has covered how these translation gadgets have consistently over-promised and underdelivered, yet their novelty and (limited) usefulness seem attractive to the general public, and more of them have entered the market in the last couple of years.

In a January 2019 reader poll, 80% of respondents provided negative feedback on these Star Trek earpieces, but perhaps results were skewed by the fact that poll-takers were mostly either working within the language industry or were familiar with it. After all, some translation devices are actually selling (e.g., ONE Mini, Timekettle WT2).

In an April 26, 2019 poll, Slator asked readers if they actually knew anyone who bought a translation device.

A little over 21% of poll-takers actually did know someone who bought a translation device. As a B2C endeavor, many of these devices are marketed as convenient travel companions with limited use for seamless translation, while others are touted as useful for casual multilingual conversation.

Demand for devices that speak in many tongues seem to be on the rise, if Google adding Interpretation Mode to its smart assistants (as other big tech companies are doing) is any indication.

Speaking of MT, since neural MT became the industry standard in 2018, MT post-editing has also been rapidly adopted by both buy- and sell-sides within their localization workflows.

Straker Translations, for instance, has gone on record stating that with post-edited MT (PEMT), their English to French translators average 1,000 words per hour.

On May 3, 2019, Slator newsletter subscribers were asked what was a realistic PEMT per-hour output.

Majority of poll-takers were split between 500–800 words (28%) and 800–1,000 words (30%). So maybe Straker is on to something. A recent study conducted by PhD student Clara Ginovart from the Pompeu Fabra University, Spain also focused on PEMT, asking both businesses and post-editors to take part in a survey.

The study found that LSPs and post-editors observed a productivity increase using PEMT, with post-editors generally reporting higher levels of productivity based on words post-edited per hour. A similar percentage of respondents reported outputs of 1,000 words per hour and between 1,000 and 3,000 words hourly using PEMT.

When it comes to PEMT, 1,000 words per hour seems to be the sweet spot. For now.

PEMT is not the only promising method of integrating a human-in-the-loop, MT-based localization workflow. Another method, called Interactive Translation Prediction (ITP), is also leaving the statistical era and joining the neural movement.

ITP is the approach pioneered by Silicon Valley-based Lilt, launched in 2015 as an ITP-powered translation productivity tool. It has since pivoted into more of a managed-service.

A research paper published on May 2, 2019 put a neural MT engine into an ITP environment and invited eight professional translators to put it to the test against PEMT.

Long story short, neural ITP proved to be a contender against the long-standing PEMT approach. At least in that particular study. But what do Slator readers think?

It is a nearly-even split, again reflecting that ITP is a contender to the PEMT approach. The human-machine interaction debate will continue to evolve as the technology itself develops. For now, however, it seems neither PEMT nor ITP is poised to become the leading, human-in-the-loop method for MT-based localization workflows.

Finally, before the first half of 2019 is even over, Slator has covered close to 20 M&As. There have been three or four companies buying or merging into other companies since February, not counting two stories from January.

It seems like 2019 is going to be busy in terms of language industry consolidation, and poll-takers agree.

Nearly 90% of Slator readers polled said M&A activity in the language industry will either remain elevated (55.2%) or will actually accelerate (34.5%), with the rest expecting a slow-down.