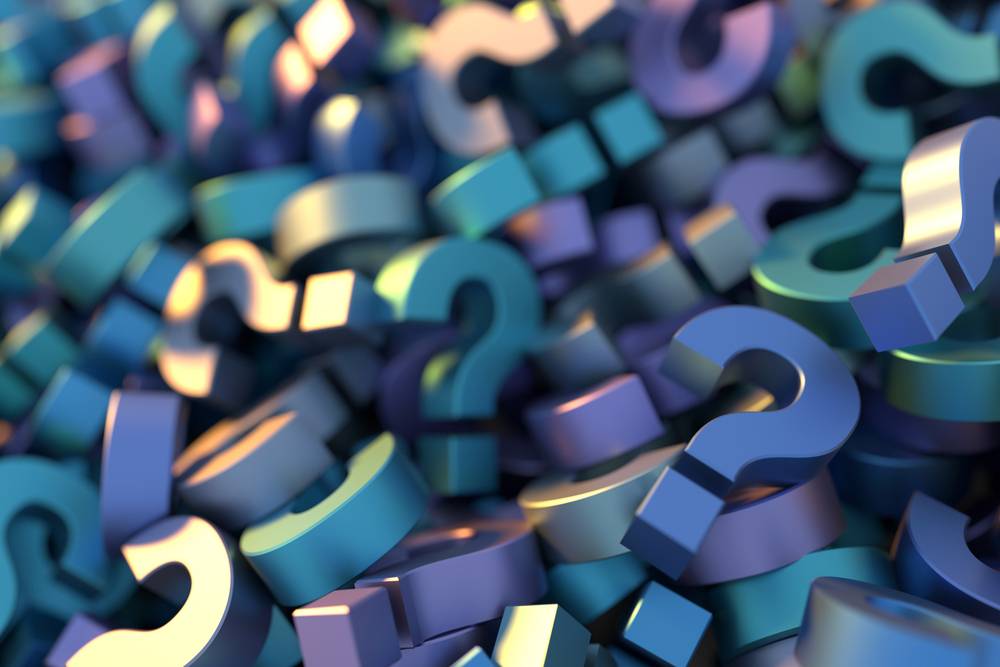 Public sector work is not for everyone. As we pointed out when discussing a recent EU contract, the bidding process tends to be transparent, margins tend to be tight, and, as in many other verticals, there is a group of providers specializing in this particular niche.

The huge demand for professional translators and interpreters is certainly there. Europe just announced the mother of all translation tenders involving hundreds of millions of words; and the government has earmarked nearly 100 million for interpretation and cultural mediation across only two contracts. Already, one LSP pulled out of a major interpreting contract in Northern Europe over low price.

But is working for the public sector that fundamentally different from working for a private enterprise? An overwhelming majority of surveyed readers (80.4%) seem to think so.

Leaps, Bounds, and Yet…

Just 10 years ago, machine translation (MT) was “laughable,” said Senior Director of Globalization at GoPro Sonia Oliveira at SlatorCon San Francisco in September 2018. She noted how MT has since grown immensely and, although GoPro being edgy and video-based does not exactly lend itself to MT applications, there is certainly value in its use in customer support and chat.

Most of the readers Slator surveyed (42.1%) agree on its value, saying that MT has improved their productivity over the last couple of years. It is noteworthy to point out, however, that out of over a hundred respondents, a substantial 31.8% said they do not work with MT just yet; while over a quarter said MT did not help their productivity.

One of the world’s largest LSPs by revenue and No. 3 on the Slator 2019 Language Service Provider Index, LanguageLine said they observe a strong buy-side trend toward video remote interpreting or VRI. It is expected to “trigger even more growth” for them, according to Daniel Julien, CEO of parent company Teleperformance, which acquired the California-based LSP in 2016.

“In hospitals, the patient and the doctors love [VRI] very much,” Julien told Slator. Most of our surveyed respondents share the love — nearly 60% said VRI will very likely / probably dominate remote interpreting in the next five years.

Despite the Washington Times positing that Trump may want to save billions by ending federal translation services for those with limited English efficiency (LEP) and talks of Brexit across the pond, the language industry remains optimistic three months into 2019.

Half the Slator readers surveyed expect accelerating growth in the language industry, while over a third (37.5%) said growth will be stable. There is certainly still lots of business to be had. Aside from the large EU contracts mentioned above, in North America, Canada plans to outsource 95% of translation work from its housing agency while shopping around for a new TMS, and close to 1,000 freelancers are being tapped to support the US State Department.

We hope to discuss such opportunities and more with you at the upcoming SlatorCon on May 16, 2019 at the Bulgari Hotel in Central London.