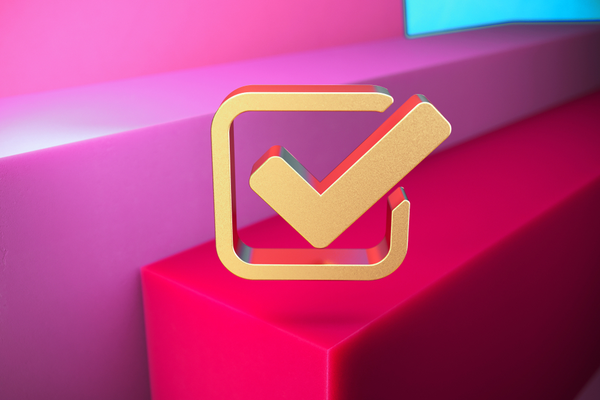 Linguist compensation, with lawsuits over unpaid wages and pay cut controversies, is always a hot topic.

As translation productivity (CAT) tools become more ubiquitous throughout the language services industry, linguists and language service providers (LSPs) alike have started to reconsider “per word” rates as the standard for calculating compensation.

A number of freelancers have championed hourly rates as the best way to account for time and effort expended on jobs (although hourly rates cannot guarantee satisfaction with the scale of compensation, as evidenced by the UK’s Chartered Institute of Linguists (CIOL) October 2019 survey report).

Feedback from Slator readers suggests that hourly rates might be more common these days, but still have a ways to go before being accepted as the new normal. According to our November 1, 2019 poll, 28.4% of self-identified linguists have seen a definite shift toward hourly work versus work paid by the word or line, while 13.6% have seen only some movement in that direction. On the other hand, 58% said they have not seen the shift.

Does Edit Distance Have Staying Power?

As more and more translators find themselves editing “first rounds” of translation performed by machine translation (MT) engines, edit distance has gained traction as a metric to standardize compensation for post-editing MT.

To calculate edit distance, the minimum number of changes to an MT-produced text (including additions, deletions, and changes in position) is divided by the maximum number of words in the text (between the initial and final versions). The resulting percentage indicates how much the text has changed.

For all of edit distance’s promise, however, it only tracks the number of changes made to a text, not the time spent working on it, which could result in linguists feeling short-changed. Moreover, taking into consideration future changes in technology, only 37.8% of respondents to our November 8, 2019 poll said that edit distance would be useful long-term, while 62.2% predicted that the metric will soon become obsolete.

How Important Is Regulation In Driving Translation Demand?

The European Union’s Medical Device Regulation (EU MDR), which is scheduled to take full effect throughout the EU in May 2020, provides a real-life example of how regulation can spark increased demand for translation and localization.

Compared to previous regulations, EU MDR will apply to more medical devices, will require more thorough labels on products, and stipulates that text must be translated into the official language of each EU country where the product will be marketed. All these new requirements could lead to a significant jump in work for specialized translators and LSPs.

More generally, how important is regulation in driving the demand for these services? It seems hard to overstate its impact: In response to our November 15, 2019 poll, only 17.1% of respondents said it was not an important factor. Conversely, 42.9% identified regulation as a very important factor, 28.6% called it important, and 11.4% deemed it somewhat important.

Can Rev Make a Comeback After Its Pay-Cut Controversy?

Transcription provider Rev.com’s reputation took a serious hit in November 2019 after critical media coverage of its significant rate cuts for freelance transcriptionists. The backlash, which included one of Rev’s own clients starting a petition insisting on fair rates for transcriptionists, is an example of the recent disenchantment with the gig economy and the current economic precariousness of freelancing.

Though Rev’s bread and butter is monolingual transcription, its business model, which relies on a network of independent contractors compensated per task, is overwhelmingly common among LSPs (hence the protests from translators and interpreters over California gig-worker bill AB5).