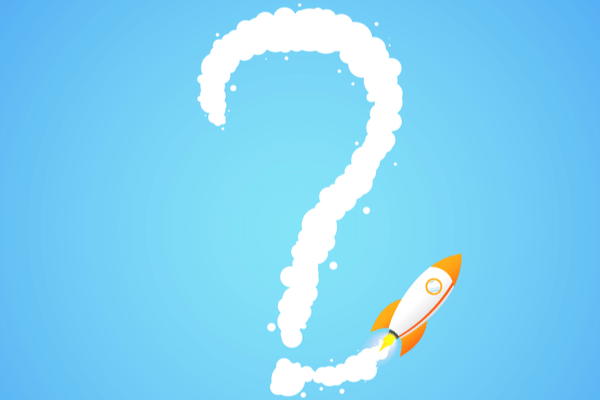 September saw media localization provider ZOO Digital recap company highlights from their 2021 financial year in an AGM and trading update for investors. The company increased revenue by 33%, invested USD 1.6m in R&D, expanded its workforce by 35%, and raised roughly USD 10m in a share placement.

ZOO Digital was not the only media localization provider to report financial highlights, as Ai-Media released a presentation one year after IPO. The transcription, translation, and captioning provider reported annual revenues of USD 36m, which were bolstered by the acquisitions of CaptionAccess, Caption IT, and EEG.

The pandemic has transformed the media localization industry, with companies like ZOO Digital and Ai-Media adapting to the demand and production for content owners.

As Simon Constable pointed out in a recent SlatorPod, the level of demand for new original content going from non-English to English has changed over the last couple of years. Constable is the SVP of Global Language Services at Visual Data Media Services.

Asked if they have watched any into-English dubbed content in the past 12 months, 62% said no and 8% being too busy to watch any content at all, but a third of respondents said yes.

Standing Out in the World of Machine Translation

In a deep dive into DeepL, Annette Kraus told Slator that the German tech company’s machine translation output was “simply amazing... it has the best results in terms of grammar, style, and fluency.” Kraus is Deutsche Bahn’s Head of Language Management and the transport company has been one of DeepL’s enterprise clients for over 3 years.

Kraus’s comments echoed what many other users thought and this was also reflected when Slator’s readers were asked about DeepL’s trajectory in the next 2 years. The majority of respondents (68%) predicted continued, strong growth and 21% see modest growth. Only 8% think DeepL’s growth will plateau and 3% believe it will go as far as to decline.

Are Online Conferences Here to Stay?

It seems that virtual conferences are now the norm, but how popular are they? On the back of a successful SlatorCon Remote, Slator surveyed how many online conferences their readers attend per month.

For those interested, check out Slator’s list of upcoming conferences in October — where all four are free to attend!

Protecting Linguists: What Can be Done

September saw the aftermath of the US and British military evacuation of foreign and vulnerable Afghan citizens, including linguists. Red T Spokesperson Rebecca Petras joined SlatorPod to bring awareness to the protection of translators and interpreters in war zones like Afghanistan.

Petras outlined what the public could do to support Red T’s cause, and a corresponding poll gaged if the language industry could do more to push the UN to adopt a resolution protecting civilian linguists in high-risk settings. The response was staggeringly in favor with 89% in agreement and only 11% saying it is too difficult.