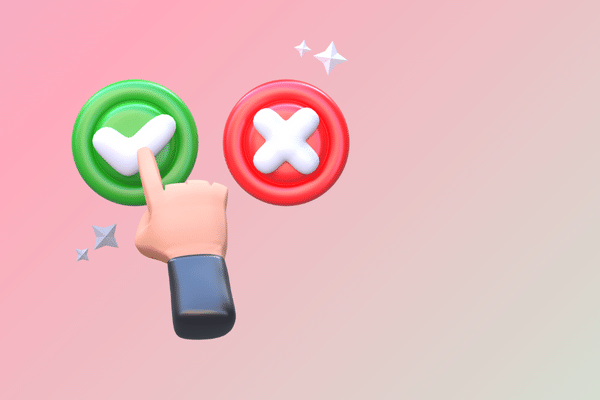 October 2022 was not short on interesting language industry news. One of the stories that Slator covered was the rather unusual process described in an open call for government translators and interpreters in Spain. Among the many requirements listed is for candidates to pass a multiple-choice test for the best of three possible translations.

We asked readers if it made sense to use a multiple-choice format for a translation test, and only a very small percentage (5.4%) thought it did. To a narrow majority (54.1%), this type of question would not make sense in this context, while the rest (40.5%), thought it would depend on what is being tested.

Speaking of Spain, it is one of the countries where the audiovisual industry is poised to offer new opportunities for media localization, as reported in September 2022.

We also learned around the same time that Netflix (Subscriber Content) was experiencing a growth spurt, that Zoo Digital’s stock was doing quite well in a bear market, and that TransPerfect had continued to expand its audiovisual services with the acquisition of Hiventy.

We asked readers in October 2022 if they thought growth in all things media localization would prove sustainable. Most readers were close on the optimism scale, going for “Probably” (41.5%) or “Yes, definitely” (43.9%). A minority (14.6%) thought it doubtful and the market would cool soon.

Google has expanded its machine translation (MT) technology in terms of capability and languages. That alone does not sound like anything new, but Google’s new Translation Hub, which officially launched on October 11, 2022, could be a big deal.

Intended for enterprise-level needs and claiming to preserve layouts and formatting, Translation Hub promises users that they can “easily translate content into 135 languages with an intuitive, business-user-friendly interface and integrate human feedback where required.”

We asked Slator readers for their take on Translation Hub and how big a deal the new service would be for language service providers (LSPs).

As AI permeates just about every aspect of our personal and professional lives, the latest State of AI report touched on Large Language Models (LLMs). Researchers predict that many tasks that are not possible at this time for LLMs could soon be developed.

We were curious to know what readers thought about AI’s impact on the broader language industry over the short term.

Most readers (37.5%) think that the latest AI developments will probably have an impact on the language industry in the next 12–18 months. Closely behind were those who think that there will be a definitive impact (29.7%) and those who believe it is hard to say (21.9%). A small percentage think impact is unlikely (10.9%).