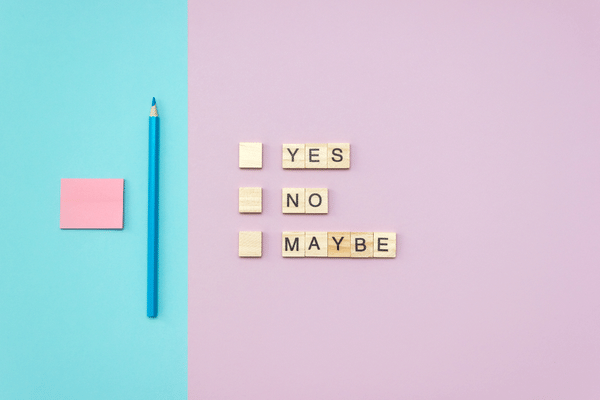 Slator’s Academia section came alive this spring and summer with news of two prestigious universities offering Translation Studies; Ivy League university, Yale, and one of the foremost academic institutions of the German-speaking world, the University of Zurich (UZH).

The latter includes a programming module for Python, the preferred computer language of not just UZH but also other renowned schools for translators and interpreters, such as the Middlebury Institute. “Python is the easiest programming language to learn,” reads Middlebury’s course description.

The reason it is so learning friendly? As previously mentioned, Python is human-readable — as opposed to other programming languages that run directly on computers. What’s more, Python is widely used in natural language processing (NLP) and machine translation (MT).

Given that NLP and MT are built into the quotidian reality of anyone working in the language industry in 2021, isn’t it just right that Translation and Interpreting disciplines include a programming course?

According to a June 11, 2021 survey, nearly 45% of Slator readers think a computer programming module is “Absolutely!” necessary. It wasn’t much of a lead though from the 38% who said learning Python is still just a nice-to-have. The rest (17%) said that human language is tough enough without having to devote one’s bandwidth to computer language.

After the Big Bang...Incremental Improvements?

Speaking of MT, Slator has covered Machine Translation since 2018 and scanning the coverage from back then to now provides a great overview of developments in the field. One can almost see the issues around MT morphing from questions around commercial use to how “good” MT translation is measured.

An amusing side note: In 2018, Business Insider’s use of MT to translate a Chinese story, word for word, made headlines. Nowadays, even if an occasional MT gaffe is reported, machine translations being published as original content is par for the course.

Which could pose a problem according to a recent study on how machine translations can taint training data. “As the use of models which can generate natural language text proliferates, web-crawled data will increasingly contain data that was not written by humans,” said researchers from the University of Washington and the Allen Institute for Artificial Intelligence.

Of course, even without such roadblocks, after the initial game-changing paradigm shift (e.g. the switch from statistical to neural MT), incremental improvements are bound to follow, as with most tech. Something confirmed by a recent Slator reader poll.

The majority of respondents stated that the machine translations they post-edit (i.e., for MTPE services) either “Improved somewhat” (51%) or showed “No noticeable difference” (33%) over the past year and a half. Only a small fraction said their MT has “Improved a lot” of late.

Still on things MT, during a recent episode of SlatorPod, TextShuttle’s Samuel Läubli quipped, “I find predictions hard to make. In machine translation, they were always so wrong.”

Läubli was fielding a question of whether machine translation could, someday, become truly creative without some sort of breakthrough in artificial general intelligence. He did say, however, that (just maybe) MT could one day imitate, but “can never be truly creative because it is always going to imitate what it sees in texts.”

But then again, Läubli pointed out, if one considered the way a human translator learns — that is, reading previous translations “and then reproducing them to some extent” — then who knows...

We asked Slator readers the same question. Nearly half firmly said “No,” while some 43% are of the opinion that creative MT will always be five years away. A very small number (7.5%) are optimistic that creative machine translation is in our future.

Investors Love SaaS... Do You?

Ever notice how investors are just loving SaaS subscription models these days? The predictability of a monthly-fee, single-rate, service-capped model undoubtedly offers some measure of comfort after much of the business world ground to a halt last year. Well, except for SaaS-type startups it seems.

One transcription and captioning company raised a USD 60 million series C in November, a humongous USD 157m series D in June (elevating it to unicorn status), and is pondering a potential US IPO in 2022.

Oh and, in between all that funding, they snapped up another captioning provider. This unicorn company, founded four years ago, is called Verbit and they run on a subscription model.

Another SaaS business, launched some 14 months ago, began generating revenue amid the harshest days of the pandemic. And they just closed a seed round. This company is subtitling platform Subly.

What about Translation as a Subscription? The jury appears to still be out, based on a recent Slator poll. Roughly a third of respondents said a Translation-as-a-Subscription model is “Potentially promising” (34%), while another third said it is “Only for very limited use cases” (33%).