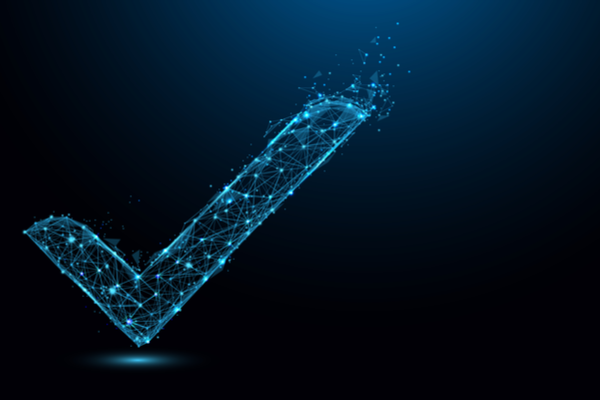 For listed language service providers (LSPs), 2018 saw some ups and downs (mostly ups), with only two in eight ending the year in the negative. Top performer Zoo Digital finished strong posting 79% growth, while second placer Appen continued to ride the machine learning wave, closing the year with a 50% gain.

Slator’s year-end poll was about upcoming megatrends; but this first poll of 2019 has to do with reader outlook. It seems readers are mostly optimistic about 2019, with well over half the respondents saying they were either “positive” or “very positive” about the rest of the year.

A little over a fifth were cautious about their 2019 outlook, and less than 10% said they saw bad omens for the year. Perhaps their main verticals are not showing promising signs of growth?

Anyone in the media localization space can still expect to benefit from 2018’s media explosion owing to over-the-top platforms like Netflix. Providers with large public sector contracts in 2018 saw much of the usual: huge contracts, news-making conflicts; and, in the US, a government shutdown so protracted it partially affected the language services market in the region (more on this later).

One of the most eye-catching news out of this year’s Consumer Electronics Show (CES) in Las Vegas was Google’s unveiling of Google Assistant’s “Interpretation Mode.” As the name implies, it takes a device’s Google Translate capabilities and tacks on speech recognition and generation.

A couple of standalone translation earpieces were also on display, namely Timekettle’s WT2 Plus and Waverly Labs’ Pilot, which sparked the January 11th reader poll on what poll-takers thought of these Star Trek earpieces.

These devices are not promising, said 80% of respondents. Half said the gizmos were unlikely to find traction, while nearly a third found them completely useless. It seems the trend of earpieces overpromising only to underdeliver continues. Still, a fifth of poll-takers saw these devices in a positive light. Time will tell how far they will go.

Before 2018 drew to a close, Slator followed up on a story about an open competition on machine translation and natural language processing sponsored by a US intelligence agency for low-resource languages. Come January 2019 post-holiday, we received a reply that due to the US Federal Government shutdown, our resource person was unable to access email or voicemail.

So the January 18th reader poll asked LSPs active in the US public sector whether they have been or will soon be affected by the US government shutdown.

Nearly 60% came cleanly away from the debacle, saying they were not affected. Majority of the rest said they were already affected in some manner, while the remainder said they would soon be if the shutdown continued.

The US government shutdown affected some 10,000 contracting companies and put USD 200m at risk each week. The previous shutdown in 2013 did put some federal translation contracts in limbo. This time around, many federally contracted linguists were likewise affected.

Immigration court personnel, for instance, were directly hit as judges, staff, and interpreters could not come to work. National parks and their staff interpreters were also affected.

On a lighter note, the last poll for the month on January 25 asked readers if they preferred dubbed audio or subtitles when watching foreign-language movies.

Now, the dub versus sub debate gets heated in some fan circles (such as those of Japanese animation), with many preferring subtitles as they can more accurately portray the intended meaning of the work, while sometimes also using translator notes to provide even more on-screen context. It seems poll-takers are of the same mindset in this regard.

85% of respondents said they preferred subtitles over dubbed audio. Of course, both dubbed voice-overs and subtitles require translation work, and both are currently benefiting from the ongoing boom in media localization.

As media continues to grow, Zoo Digital, among last year’s top performers, saw shares plummet after missing year-end earnings targets. In the days following the dive, however, shares rallied strongly as investors realized they might have overreacted to an isolated issue.