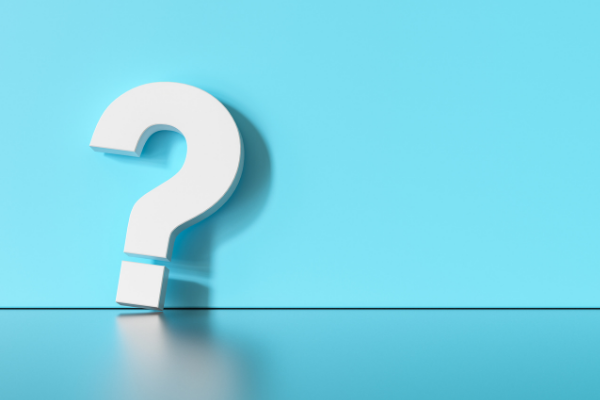 When OpenAI made GPT-3 available in a closed private beta in July 2020, the world’s largest language model inspired mixed — and extreme — reactions to its potential impact on a range of industries.

Some critics slammed OpenAI for training the text-predicting model with content from Reddit, which they argued led to biased output; others fretted that extremist groups might manipulate the synthetic text generator, with its 175 billion parameters, to produce propaganda and deceptive content at scale. Proponents, on the other hand, gushed about GPT-3’s ability to “engage” in coherent conversations and even compose high-quality articles.

OthersideAI’s productivity hack has already attracted attention from investors, to the tune of USD 2.6m in seed funding in November 2020. But will it have an impact on the language industry?

OthersideAI confirmed that users can input bullets in one language to produce a message in another. Within the confines of email correspondence, this function might offer limited value to professional translators, but could hold promise in different contexts, allowing linguists to refine the resulting “draft” translations.

Slator’s November 20, 2020 poll asked readers what they thought of OthersideAI’s value proposition. Many respondents (44.3%) described this use case as one to keep an eye on in the future. The remaining responses were evenly split between those ready to cut down on their time composing emails (27.9%) and those resistant to the idea of AI writing on their behalf (27.9%).

OthersideAI is among the earliest adopters of GPT-3, but not the only tech company to commercialize natural language processing (NLP): Israeli startup AI21 Labs raised USD 25m in a November 2020 Series A funding round for its semi-automated writing tool Wordtune.

Sure, competition in the language industry can be fierce, but rarely is it deadly. According to New Zealand-based language service provider (LSP) Straker Translations, however, about 20,000 LSPs are currently languishing in the so-called “Dying Zone.” It is a quadrant of Straker’s (subjective) matrix of the language industry, which the company included in a November 2020 investor presentation.

The bold claims came hot on the heels of good news for Straker: Covid-resistant growth in Q2 2021 and a November 2020 announcement of expanded partnership with IBM, which drove Straker’s share price up 71%.

Slator unpacked Straker’s statements in a November 27, 2020 podcast, concluding that, even if those LSPs in the so-called Dying Zone struggle with proprietary innovation, the matrix overlooks other ways that LSPs can remain competitive. One is by buying innovation rather than developing tech or systems internally. Also, the thesis underestimates the value of niche and local expertise, such as access to the right linguists, that can distinguish LSPs.

In a same-day poll, Slator asked readers for a quick gut check: Are 20,000 LSPs actually in the Dying Zone? Only 13.2% agreed. More than half (53.5%) considered the claim overblown, while a third (33.3%) said their view “depends on the time frame” in question.

Holidays Off Not Guaranteed

There is no place like home for the holidays — unless, of course, home and office have become one and the same because of the pandemic. As 2020 winds down, readers shared their plans for the holidays in Slator’s December 4, 2020 poll. Many (44.8%) expect to take just a few days off, while a little more than a quarter (26.4%) hope to put work out of sight and out of mind, saying they need a break.

The remaining 28.7% may count themselves among those who, rather than working from home, feel like they live at work, with their businesses operating 24/7 regardless of the holidays.

In one of the language industry’s biggest stories of 2020, RWS announced in August 2020 that it would acquire SDL, enabling RWS to surpass TransPerfect as the world’s largest LSP by revenue. RWS completed the acquisition in November 2020, with SDL valued at GBP 622m (USD 817m).

Looking ahead, RWS Chairman and major shareholder Andrew Brode noted the company’s focus on integrating SDL with the goal of eventually rebranding all SDL units to RWS. Over the course of 2021, it will operate as four new divisions comprising current RWS and SDL units.

Meanwhile, CEO Richard Thompson said that at least one part of the business will continue running as is for the time being: SDL’s flagship translation productivity suite of products, which includes Trados.

Respondents to Slator’s December 11, 2020 poll offered their thoughts on how RWS should handle the Trados brand. The majority (54.1%) recommended keeping the Trados name as a standalone, while more than a third (38.8%) suggested an updated “RWS Trados.” Only 7.1% thought rebranding with a completely new name would be best.