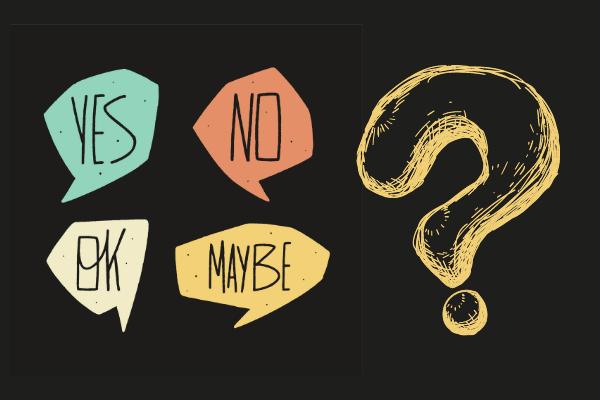 Business has gotten off to a good start in 2021 for the global language industry.

Hiring, for one, has rebounded strongly a month into the new year with the Slator Language Industry Job Index showing its largest upswing yet since Covid-19 hit.

Moreover, four of the five companies that released their financials, thus far in 2021, have reported figures and forecasts that bode well for the language services industry as a whole.

Game localization and services specialist Keywords, which already upgraded its guidance in late-November 2020, upgraded its revenues and earnings forecast yet again in its January 2021 trading update (SlatorPro). Media Localizer ZOO Digital also said FY2021 has turned out better than expected, as growth is poised to exceed market expectations in the 12 months to March 31, 2021, the end of its financial year.

The Return of In-person Conferences

The language industry is a people business, as Fabian Dieziger, Managing Partner of Swiss-based language service provider (LSP) Supertext pointed out in the first SlatorPod of 2021. As such, he said, sales and marketing activities have become “a little bit more difficult” in today’s socially-distanced environment.

That is why most industry denizens look forward to a world that includes in-person contact and a return to some kind of normalcy, as TransPerfect CEO Phil Shawe mentioned; or to bounce back from the pandemic and “have a lot of fun and see people,” as Isabelle Andrieu, Chairman of Italy-based LSP Translated, put it in a recent SlatorPod episode.

Opportunities for LSPs abound in the public sector. For instance, the UK is looking for an LSP to deliver on a US 74m Defense Ministry contract. The UN is searching for remote simultaneous interpreting providers. Even the European Union, which recently announced the winners of several public sector contracts, also published at least half a dozen notices of non-award after those tenders received zero bids or ended up with no LSP being selected.

Madeleine Svärd, Head of Marketing at Linguacom, a Stockholm-based LSP that has participated in RFPs even through Covid, said that although they have “re-signed several contracts during the year along with a group of new ones,” they will focus on the private sector in 2021.

A focus shared by an overwhelming majority of respondents to Slator’s January 15, 2021 poll, who said they preferred working with private sector clients (70%) compared to public sector ones (30%).

Where Are the Large Accounts Going?

If one were to follow the money, more traditional LSPs that mainly provide, well, services, could be in for a tough battle with tech-only language platforms over large accounts in 2021. A number of investors spoke loud and clear in recent months by backing translation management system (TMS) providers, such as Across Systems, Lokalise, and Memsource. Even New Zealand-based LSP, Straker Translations, hedged its bets by acquiring TMS provider Lingotek.

While these TMS providers also have LSPs and translators in their client portfolios, they have also attracted large enterprise accounts. For example, Lingotek has Nike, Across has Olympus, Memsource has Uber, and Lokalise has Bayer, to name just a few.

Many agreed that LSPs face growing competition (39.4%) from tech-only TMS providers in Slator’s January 22, 2021 reader poll. More than a third demurred, however, saying it is a complicated question (33.3%). As for the rest, some were confident that LSPs remain strong (18.2%), while the rest said it depends (9.1%).