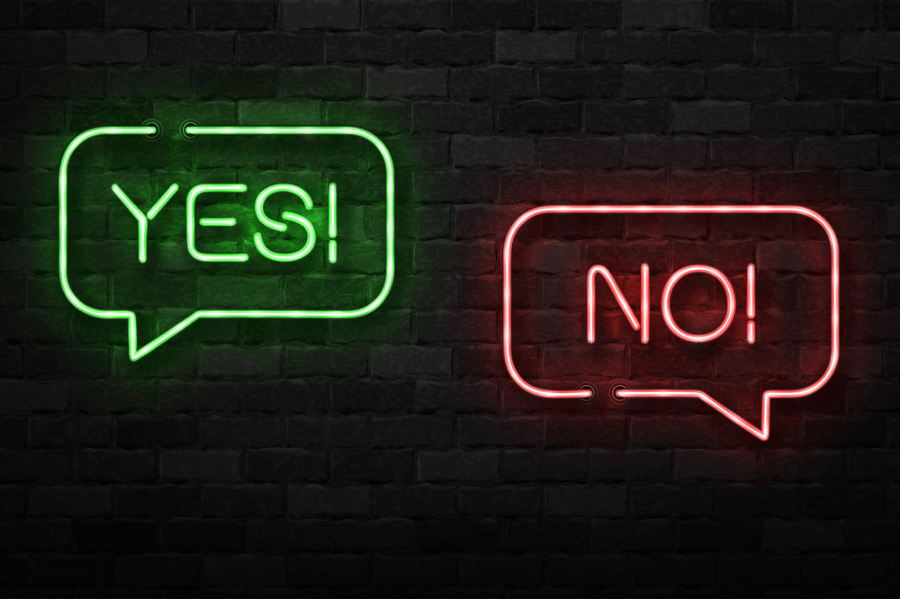 “Using one LSP’s tool ties an organization to the provider — regardless of the provider’s promise of supporting vendor neutrality.” So said Alessandra Binazzi, Director of Localization at ASICS Digital, in a January interview with Slator that offered insights into the buy-side.

Tech-enabled language service providers (LSPs) will, of course, view things differently. As one stakeholder put it, “language and tech cannot and should not be separated,” and there is no getting around automation when buyers are always on the lookout for the lowest rates with short turnaround times and high translation quality.

We posed the question to Slator readers on January 31, 2020. Opinions were torn between the 42.4% who said yes, buyers should source their TMS and other language services from two different providers, and the 48.5% who said it would depend on the buyer’s requirements. Only 9.1% were wholly in favor of using a single vendor.

Localization professionals are some of the best educated, least depressed people in the world — true or false?

True, according to the UK Games Industry Census published on February 4, 2020. Well, at least for the gaming industry in the UK, which scored the highest marks in terms of gender balance, international diversity, number of postgrads, and the least anxious and depressed workforce.

When asked (tongue in cheek) if localization is the key to a happy life, however, most Slator readers disagreed with the UK survey. Only 24.1% said Absolutely, while 41.4% said No, and 34.5% appeared to be indifferent in response to the February 7, 2020 Slator survey.

One area, at least, where Slator readers generally agree is the growth potential of such services as trans-adaptation and transcreation. Trans-adaptation aims to do what transcreation does for marketing “but on a deeper and more complex level,” according to Ella Pętlicka, Localization Program Manager at mobile coaching app BetterUp.

“Anyone who has ever worked on localizing psychological assessments will know that it’s often not a 1:1 equivalence. Assessments often need to be tweaked to facilitate the same answers in the target language and culture as in the source. Straightforward translation, even if it’s entirely correct, is insufficient here because it’s too restrictive,” explained Pętlicka in a February 2020 interview with Slator.

Ireland and the European Union are hoping their support for Irish education and professional training will yield enough Irish translators — 50 to be exact and with “perfect knowledge” of the language at that — so the EU’s Irish derogation status can expire in 2022.

The chosen 50 will work from English into Irish and could be based in Brussels or in Grange, Ireland. They will be offered four-year contracts (renewable for up to two years, maximum) and paid approximately EUR 4,500 monthly.

Previous hiring campaigns have had limited success because of the small pool. The latest Irish Census (2016) showed that only 74,000 spoke Irish on a daily basis — that’s 1.7% of Ireland’s total population of 4.75 million.

So should Irish be an official working language of the EU? The majority of Slator readers responding to the February 21, 2020 survey said yes, for sure (48.4%). Those who said they wouldn’t mind and those who said no were evenly split at 12.1% each; while the remaining 27.5% said including Irish seems a bit much.