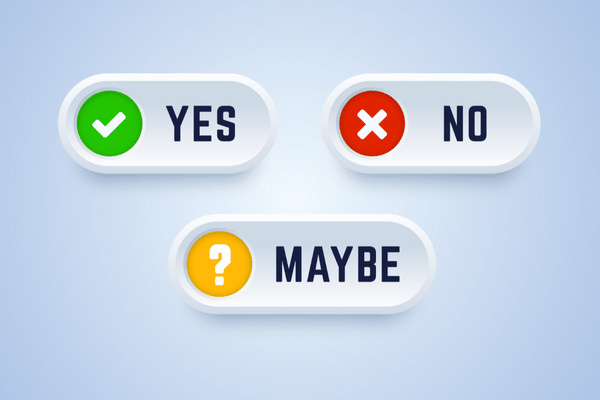 Commercial interests (e.g., scalability) demand the automation of more and more parts of the workflow, increasing the uptake of PEMT / MTPE. Of course, there are certain areas where translators will always be needed as experts in the loop. And a number of translators are neither cut out to be post-editors nor do they want to be.

Aside from the job of post-editor requiring a specific mix of hard and soft skills, a significant number would likely avoid machine translation because they believe MT stifles creativity.

This was confirmed in a recent Slator poll where more than half the translators surveyed said that, given a choice, they would prefer working with No MT input (58.6%). A fourth, however, appear to have fully embraced the job of post-editor. To the rest, MT or no MT, it’s all the same.

Anyone who has ever been restricted by their tech provider from accessing tools outside that provider’s own suite will understand the challenges of operating in a walled garden ecosystem.

In a recent SlatorPod episode, Welocalize CEO, Smith Yewell, recalled a “fun debate” years back, where he took an opposing view to the walled garden approach. That opposing view evolved into initiatives, such as Interoperability Now!, which Yewell succinctly described as being all “about connectors.”

Interoperability allows customers to work in an open environment where they can connect to best-in-breed products, rather than restricting them to the walled garden of, say, a translation management system (TMS).

The Welocalize CEO cited as an example their Pantheon TMS, which provides 200 connectors to client systems, third-party systems (e.g., Microsoft, Workday), and even the systems of Welocalize competitors. Of course, other TMS providers, as well as CAT tools, etc., have likewise highlighted connectors.

In this kind of open environment, how much of their tech stack — TMS and CAT, but also MT and ERP — should language service providers (LSPs) still own and develop in-house?Only less than a fourth of respondents said that LSPs should no longer be developing their own tech stack. The majority said LSPs should own and develop Some of it (47%), Most of it (21%), or All of it (7.5%) in-house.

Stagnant translator and interpreter (T&I) wages have long been a problem in many countries. Some staff interpreters in California, for instance, have not had their pay adjusted for cost of living since 2017.

Sworn translators and interpreters in the Netherlands, meanwhile, haven’t had a wage adjustment since 1963 (for translators) and 1981 (for interpreters) — something unheard of in other Dutch professions.

Even worse than stagnant wages are declining ones, even as demand outstrips supply. Latest data from the US Bureau of Labor Statistics showed that only 52,170 non-freelance T&Is were employed in 2021, despite there being 81,000 job openings available.

But the same data showed that non-freelance translators and interpreters received 6% less median annual pay (USD 49,110) and hourly wage (USD 23.61) in 2021 compared to the year before. What gives?

Asked what they attributed this decline to, less than a third of Slator readers said it was the Structural shift to freelance work (32%), less than a fourth to a More competitive market (23%), and a fifth to Something else (20%). The rest attributed the dip to Less demand or a Statistical fluke.

Who Uses a Translation Earpiece?

It wasn’t Waverly’s first time at bat. Back in 2017, they raised a more impressive USD 4.5m, also via crowdfunding.

We thought to check if translation earpieces were in any wide use by asking Slator readers. Of those that bothered to answer, all but two said they had never seen anyone using them. One said they had seen the translation gadget in use, while another said they actually use the earpiece.