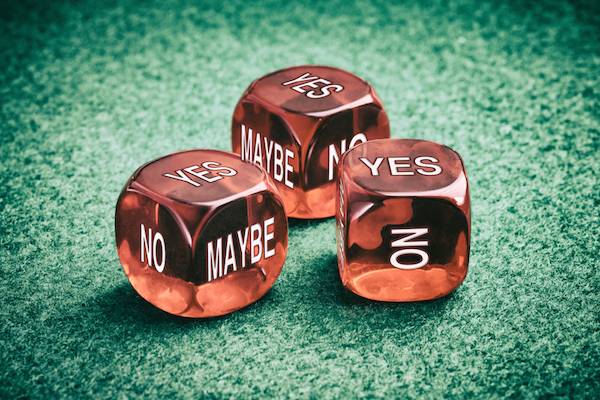 The public sector is a significant source of contracts, funds, and grants for many language service providers (LSPs), and multilingual markets like the European Union have certainly shown an appetite for language services and technology, specifically, in recent years.

Interestingly, a majority of respondents said public sector demand was growing while the rest said the demand was either stagnating or declining.

In the days following the announcement of the EUR 5m contract from the EU, a few other stories from the public sector broke, perhaps reinforcing the majority opinion in the poll: Leidos bagged a USD 170m translation contract from the US government, the Netherlands Justice Ministry issued an EUR 8m translation tender, California finally started up its USD 3m medical interpretation study, and the EU, once again, opened up a EUR 94m interpretation tender.

On August 10, 2018, Slator asked readers what sort of impact they thought language industry startups will have on the market in the next three years. The poll was inspired by a USD 3.4m funding round secured by interpretation startup Boostlingo, one of Slator’s partners for SlatorCon San Francisco 2018.

A few other startup-related stories were published on Slator around the same time — from India’s startups taking on the challenge of increased vernacular language demand from a growing Indian digital user base to a peek at the translation startup ecosystem based on data from AngelList.

Additionally, Indian startup language tech startup Liv.ai was acquired by Wallmart-backed e-commerce company Flipkart reportedly for around USD 40m, allowing the company to get ahead of Amazon in India in developing smart, voice-assisted, shopping interfaces.

While it was a busy news spree for a couple of weeks for language startups, poll respondents were mostly cautiously optimistic, but the majority said these startups could possibly make a mark in the next three years.

Slator’s poll on August 17, 2018 asked readers which markets offered the most potential for LSPs. The top ranked markets were, unsurprisingly, Europe and the US.

As mentioned earlier, public sector demand in the EU seems to be quite robust. There is a similar trend in the US as the Inc 5000 2018 showed that LSPs in the list grew as much as 1014% in the past three years.

Meanwhile, though the hype for neural machine translation (NMT) has calmed down a bit, as research continues and the technology finds its way into the supply chain, there has been renewed scrutiny for quality evaluation methods.

It appears that the quality of NMT output has become so fluent that current standards for output quality evaluation are no longer sufficient. In an experiment that sought to replicate the results of Microsoft Research’s controversial claim that a new NMT system they developed has achieved “human parity” in Chinese to English translations, researchers found that the time is ripe for the research community to move on to document-level evaluation. Slator asked readers what they thought of this in the August 24, 2018 poll.

“We’re arguing that MT has now reached a level of quality where this “best practice” needs to change: we should use full documents to judge MT quality,” said the paper’s co-author Samuel Läubli. The overwhelming majority of poll respondents agreed that it was time to move on from sentence-level to document-level MT quality evaluations.

NMT is starting to change paradigms in research. How about pricing expectations for production-level setups? Lingo24 CEO Christian Arno said NMT is already making a material impact but only on a few cases, but it is also “growing from that base quite quickly.”