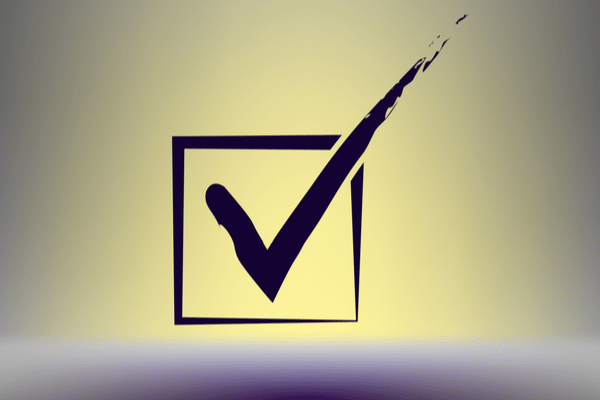 The first day of July brought news that the Slator Language Industry Job Index (LIJI) had reached its highest-ever level since it was launched in 2018 to monitor hiring activity in the language industry. The July 2021 LIJI even surpassed pre-pandemic peaks recorded in July 2019 and March 2020.

So which roles are companies looking to fill? At this writing, there are 15 job openings for Business Development, and about the same, albeit with some overlap, for Project Manager (PM), as well as half a dozen Localization Management roles on LocJobs.com.

And a survey of recent new hires as covered by Slator shows a proliferation of client-facing roles, notably in sales and business development. When we surveyed Slator readers on which roles are hardest to fill, the results did not significantly vary between these positions.

However, just under half the respondents said PM (23%) and Loc Manager roles (21%) are slightly harder to fill compared to AI and machine learning engineers or sales and bus dev roles.

Where to Find Good Salespeople

Alyssa Yorgan recently told Slator, “I am a huge advocate for hiring salespeople with boots-on-the-ground experience in language services.” Yorgan is Director of Business Development for the Americas at AI-enabled LSP, Pangeanic.

She explained that it is “more effective to turn a project manager or linguist with solid communication skills into a salesperson” rather than recruiting from outside the industry.

We posed the question to Slator readers and, while a fourth agreed with Yorgan, more than half said it is better to have a mix of both. The rest, meanwhile, said sales skills are what matter most, regardless of industry background.

How Relevant Is Language Learning to Localization?

It was difficult to ignore the news about edtech unicorn, Duolingo, filing to go public. The language learning app left most of its competitors eating dust after its November 2020 series H valuation; a cool USD 2.4bn. Now comes news that the company hopes to up that even more by as much as 40%. Duolingo said it will aim for a ca. USD 3.4bn valuation when it IPOs.

While Duolingo was once a language-learning-and-translation app, the company has moved away from language services into edtech, a space not typically covered by Slator. But another thing that is hard to ignore is how edtech and e-learning have increasingly come up in the localization milieu.

E-learning companies figure significantly in the client portfolios of LSPs and tech providers; and, as pointed out by Oxford University Press’ Casper Grathwohl at SlatorCon Remote, edtech uses AI to create an experience that is adaptive and personalized to a particular student — something that can be supported by language industry data, because it is, well, localized.

We wondered if language learning was something on the radar of Slator readers and a recent survey showed mixed results. While more than half the respondents expressed interest saying we should “definitely” cover language learning (22%) or that it “might be interesting” (32%), the rest advised Slator to “stick to loc” (25%) or that they “would not read” (21%) such stories.

B2B Video as a Nascent Market

The streaming boom as well as the recent rise of video usage for meetings and events, staff training, and customer engagement campaigns has highlighted the potential of B2B video as a market for LSPs and tech providers.

According to the Slator 2021 Video Localization Report, released on July 20, 2021, there are over a hundred video localization providers that currently figure in the competitive landscape, as presented in a supplier map segmented by output (e.g., speech or text) and setting (live or non-live).

The report also looks at the ways industry participants are adopting and advancing technologies such as automatic speech recognition, machine translation, speech-to-speech for video-based use cases, automatic subtitling, machine dubbing, and so on.

Roughly a third of respondents to a recent Slator poll, think B2B video is a “strong growth market for many providers” (31%), while a little less than half think it offers a “good opportunity” (47%), but only for specialists.

Only about a fifth showed general disinterest, saying they “don’t know” (16%) or B2B video may offer good potential “but not for me” (6%).