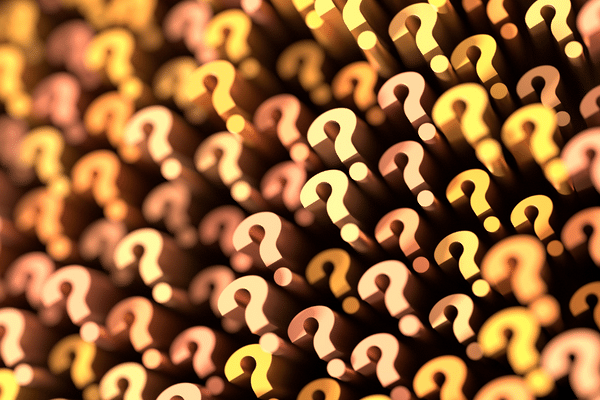 Viewers started switching on subtitles way before the pandemic saw the world consuming record amounts of foreign-language content. That is, viewers who were neither hard of hearing nor watching foreign content.

“What was once a question of accessibility and a mainstay of foreign-language broadcasts is becoming an inescapable part of visual media,” wrote The Guardian back in 2019.

More recent research has even shown that 4 in 5 viewers in the UK, ages 18–25, typically use subtitles (“captions” to Gen Z) even when not hard of hearing and what they are watching is in English.

Same thing goes across the pond, where subtitles have become the answer for an increasingly noisy world. And since Gen Z is leading the charge, subtitling is expected to be in high demand for years to come.

Now that we know that explosive headline on the “dying art of subtitling,” in reality, refers to the subtitler talent crunch, we can better appreciate how subtitling continues to be in such high demand. Aside from the subtitling requirements of Netflix (7 million run-time minutes versus 5 million for dubbing), there is also demand out of Disney+ and Amazon Prime Video.

One to meet spiraling subtitling demand is by deploying machine translation. Hence, the job title of Subtitle Post-Editor. No matter the domain, being a post-editor requires a specific set of skills. The question now is, how many translators who meet the job criteria are actually interested in post-editing work?

Not all translators may be interested for a number of reasons, not the least of which is that some may regard PEMT as putting a damper on creativity, as pointed out by a recent EU-funded study.

Asked if post-editing limits their creativity, most translators responding to an April 2022 Slator poll replied Yes (65.6%), while close to a fifth said only Sometimes (24.7%). Less than a tenth in total said Rarely or No.

With summer comes a rising post-lockdown optimism. Even outliers like Japan (Subscriber Content) have eased border controls and business travel has resumed, albeit short of its former pace, as The Times pointed out.

This slow but sure rise is reflected in the language market as well. Asked how demand has been trending over the last couple of months, over half the respondents to a May 2022 poll saw growth as either Strong (24.6%) or Slight (30.8%).

Spring 2022 was marked by so many M&A deals that many have probably stopped counting. Worth monitoring, however, is the role private equity is playing in these transactions. Even just news of an impending PE takeover, can cause shares to rocket. And when deals don’t materialize, shares return as they were.

Of course, a record number of LSPI Leaders sold to private equity (PE) or secured significant amounts in growth equity over the past year. Check out the summary of Slator’s comprehensive report on the topic.

Asked their view on private equity ownership of LSPs, most respondents saw it as a Net negative (52%), about a third were Neutral (31.3%), while only a few regarded it as a Net positive (16.7%).