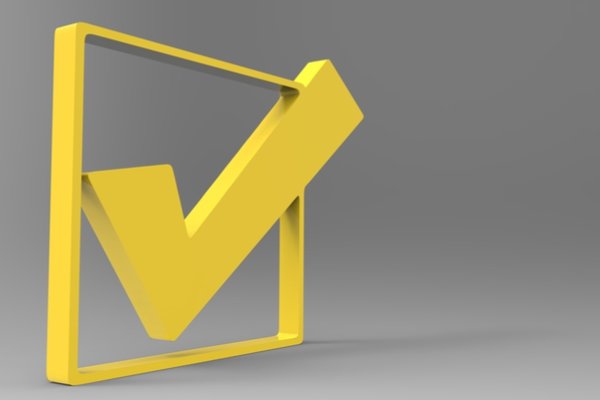 Technology is playing a key role in shaping the language services market, with neural machine translation going mainstream and now even blockchain technology and cryptocurrency worming its way into the industry.

Last year saw the industry’s first, albeit clueless and scammy, initial coin offering (ICO) in the form of Langpie, an “online-translation platform based on blockchain” (blockchain being the technology underpinning cryptocurrencies). Langpie’s hockey stick ambitions were far-fetched, however, and even Slator’s readers seemed unimpressed, with a majority of Slator weekly poll readers saying blockchain and cryptocurrencies will not have a big impact on the language services market in the next three years.

Now, more serious attempts are being made to bring blockchain into the language industry supply chain. Two language industry veterans on May 29, 2018 announced they are working on a project called Exfluency, a “blockchain-based marketplace” for linguistic assets such as translation memories and machine translation engines, and for participants to sell translations directly to buyers.

This time, Slator readers were more receptive. Responding to Slator’s June 1, 2018 poll asking whether Exfluency’s ICO will succeed or not, the majority of poll-takers had a wait-and-see attitude, with the yeas or nays evenly splitting the difference.

Blockchain is also gradually being introduced into the market by service providers like One Hour Translation, whose CEO thinks the technology can fix the currently “broken” traditional translation pipeline.

Meanwhile, England’s top judge predicts that technology will advance so much in the near future that it will signal the “end of interpreters,” much to the expected chagrin of actual interpreters. From the academia side, Middlebury’s new Dean told Slator in an interview that the institution understands the role of language technology in today’s industry and they make sure students are well-versed in existing tools.

Poll-takers who said they had good work-life balance numbered only half of those who said they did not, and the rest said “it depends.” The language services market displays a stunning variety of job titles and roles, if LinkedIn was a reliable measure, and it might be understandably a little complicated for some of Slator’s readers to outright say yes or no to the work-life balance question if even their roles within the industry are so diverse.

In Slator’s second to last poll for the month conducted on June 22, 2018, readers were asked about their prime source for language industry job openings.

Majority of respondents actually said they were not actively looking for opportunities, a hint at job stability (notwithstanding the poor work-life balance mentioned earlier) that is a welcome break from conflicts such as European Parliament interpreters going on strike due to new working conditions.

For those looking for opportunities, LinkedIn was the go to resource, followed by going directly to corporate websites of the companies job seekers wanted to work for.Meanwhile, rates paid by the government are dropping in Switzerland, but demand is staying strong through regulation in Canada, and emerging language markets like India are worth keeping an eye on for localization volume in the near future.