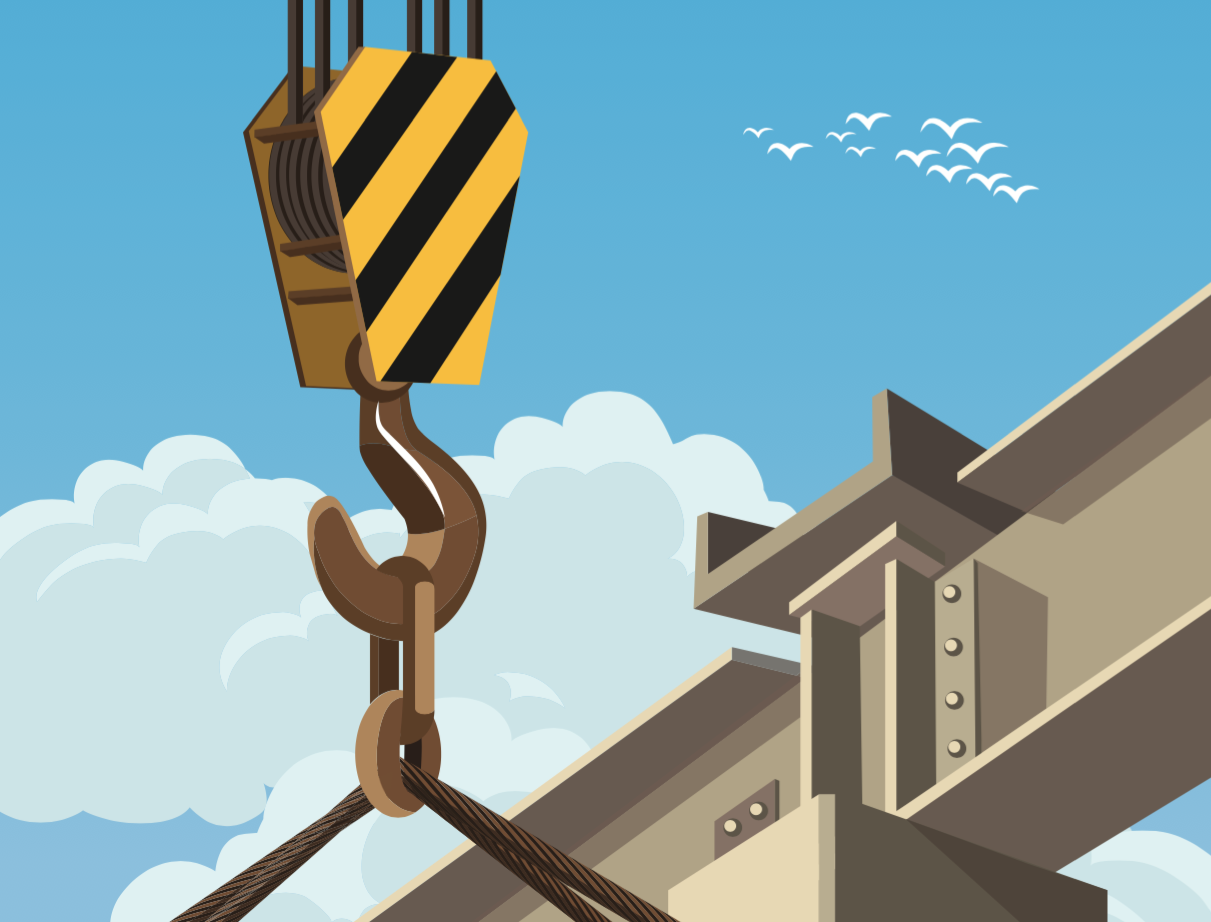 It appears the company is rebuilding after selling a significant part of its business to eBay a year ago. In June 2014, eBay acquired machine translation capabilities from AppTek to accelerate its own MT development efforts. While the transaction was covered in various news outlets, the details of the deal were not disclosed. eBay also absorbed what was reported to be eight out of AppTek’s ten employees at the time. The employees that joined eBay included Hassan Sawaf, the former founder and CEO of AIXPLAIN, a company AppTek acquired in 2004.

On LinkedIn, 20 registered members affiliate themselves with AppTek. Sutherland is the most recent addition. Bringing over two decades of business development experience, Sutherland worked for companies like Oglivy & Mather and Discovery Media in various senior business development capacities. He was most recently National Geographic’s Senior VP for Global Strategy & Business Development. His LinkedIn profile also lists that he remains the President of SS Growth Strategies, a consultancy firm specializing in strategic growth via M&As, partnerships, and international expansion.

AppTek’s service offerings have expanded to language identification and speech recognition, audio transcription and segmentation, subtitling and captioning, and various media and telephony applications. The appointment of someone with Sutherland’s experience in media business development appears to be aligned with AppTek’s claim that it is gaining more traction in the media vertical.