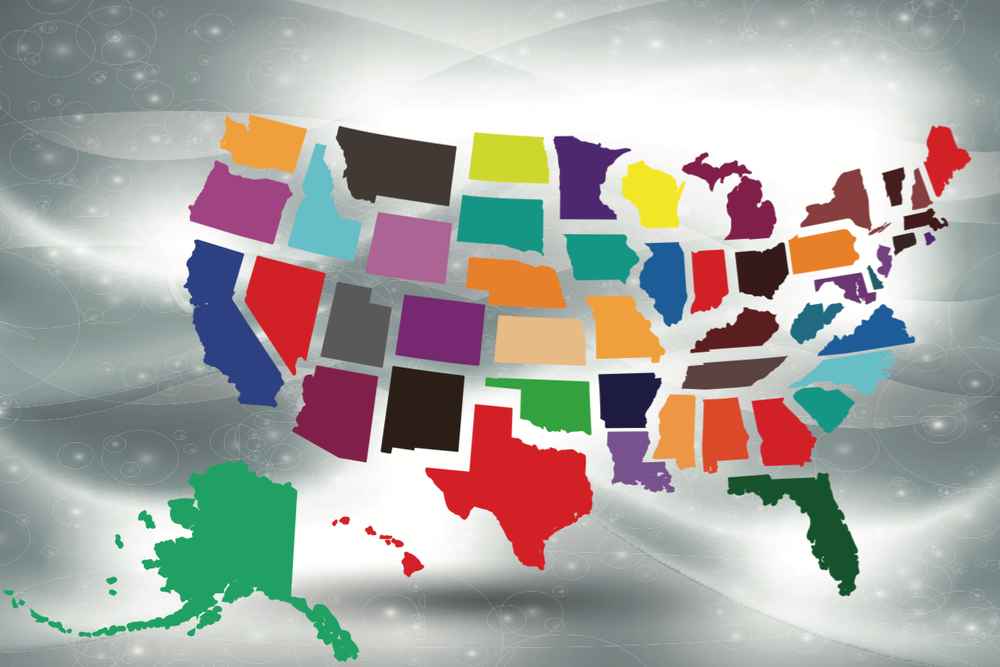 On September 23, 2016, Slator covered how the Los Angeles County Superior Court agreed to provide free language services to limited English proficiency litigants. It was the result of an administrative complaint filed by the Legal Aid Foundation of Los Angeles (LAFLA) on behalf of two Korean litigants, who failed to get access to court interpreters.

LAFLA Directing Attorney Joann Lee told Slator the litigants were “ongoing clients” and “just a small sample of many limited English proficient (LEP) individuals we assisted who had similar barriers accessing the courts.”

Lee showed us a copy of the complaint, which states her group paid for the services of certified court interpreters for the two litigants after the court rejected their requests. “They both obtained successful outcomes in their cases as a result. They were never provided with free interpreters from the courts,” she said.

However, she pointed to the “great progress in the provision of language services” in the LA Superior Court and her group’s “regular communication with the courts” since much is yet to be done to “ensure meaningful access to justice” for LEP individuals.

LAFLA has had “a long history of advocating for language access for our clients,” according to Lee. In 1999, she said, they filed an administrative complaint against the Department of Public Social Services in LA County, “which resulted in expanded language access for individuals seeking critical safety net benefits, such as health care, food stamps, cash aid, and other related benefits.”

Lee added that, statewide, “California courts are also working toward implementing full language services in all counties” to which end “many advocates have communicated with [the Justice Department] as part of this investigation.”

Statewide language access does indeed seem to be a rally cry in the Golden State. On September 25, 2016, Assembly Speaker Emeritus Toni Atkins announced that California Governor Jerry Brown had approved Atkins’ bill on a pilot program to study state funding for medical interpreters. Slator covered the passage of the bill in the California State Legislature earlier in the month.

In a nutshell, the bill authorizes healthcare officials to: launch a pilot program to study the need for state funding of medical interpreters; make recommendations based on the results of the study; and allocate USD 3m for the pilot program with leeway for healthcare officials to seek additional funding should the initial amount prove insufficient.

Said Atkins, ”I want to thank Governor Brown not only for signing this important bill but also signing a budget that includes the money necessary to fund this vital exploratory program.”

“Too often, patients rely on family members—sometimes children—to help them communicate with their doctors. Providing patients and doctors with professional translators will improve healthcare for many Californians,” she added.

As LAFLA has been active in California, so has another advocacy group been active in the Tar Heel State. Legal Aid of North Carolina, a pro bono lawyers’ group, filed a complaint before the US Labor Department that prompted an investigation into access for LEP individuals.

According to the the US Labor Department’s September 29, 2016 announcement, the State Commerce Department has agreed to address the translation needs of LEP populations, implement language access plans, correct deficiencies in translations of relevant written materials (e.g., web pages) and interpretation services, provide staff training related to language access, and publicize the availability of free language assistance and customer rights.

Ready or not, US health practitioners are expected to be fully compliant with the federal government’s translation requirements by October 16, 2016.

In August, we wrote about how US dentists asked for more time to comply with the Medicaid-Medicare requirement to provide translations for limited English proficiency (LEP) patients. Well, the HHS gave its reply: meet all requirements by October 16 or face potentially expensive penalties as well as legal and compensatory damages.

All this began on May 13, 2016, when the Department of Health and Human Services (HHS) issued a final ruling for implementing nondiscrimination provisions under the Affordable Care Act. Under the ruling, health practitioners who receive funding from Medicaid-Medicare programs are required to provide free translation services for limited English proficiency (LEP) patients. The deadline for “certain sections” of the law was July 18, 2016.

Now, on top of previously imposed requirements (e.g., development and provision of language access) the HHS set a final deadline for full compliance. By October 16, health practitioners are expected to have posted notices in the top 15 non-English languages spoken in their state to let LEP individuals know that language assistance services are available free of charge.

To minimize the cost for affected practices, the HHS has posted samples of notices, fully translated, on their resources page.

In other terp news, Oregon’s court interpreters should look forward to a slightly better-paid new year. In an announcement dated June 23, 2016, the Oregon Judicial Department said it would increase hourly rates for certified court interpreters. The USD 3.50 hourly rate increase takes effect January 1, 2017, and will apply to all freelance, certified, and registered interpreters.

The increase comes after a three-year dry spell. “Because there were no increases in 2014, 2015, or 2016, the USD 3.50 dollar amount is based on the application of the Consumer Price Index (CPI) during those years,” Kelly Mills, Oregon’s Court Language Access Services Program Manager, said in a letter.

A document on the department’s website shows that certified spoken language interpreters are paid USD 40 an hour.

Marion Marking contributed to this story.