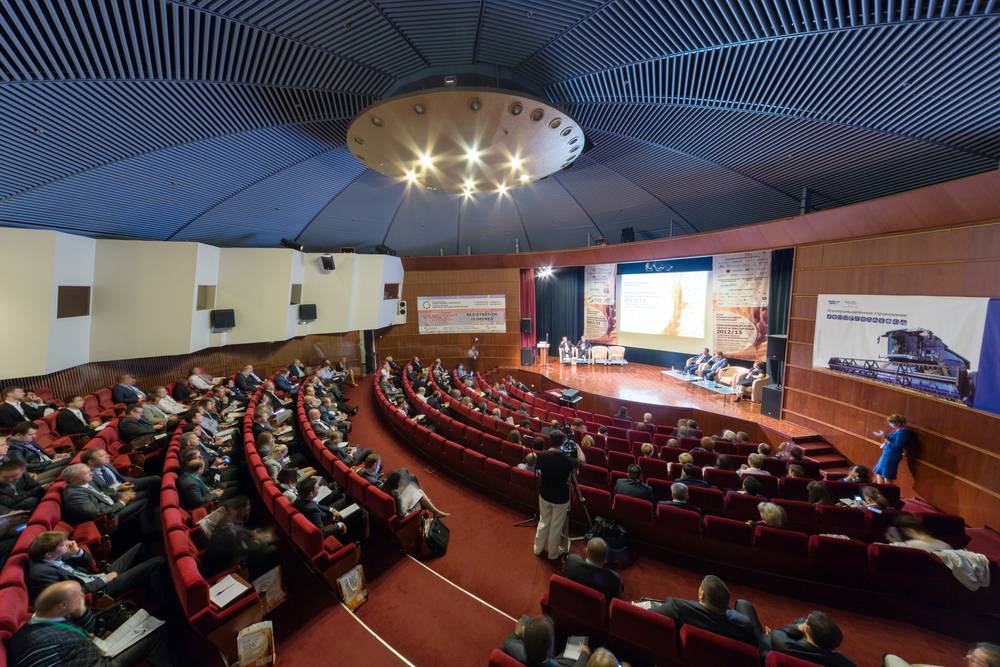 With SpeakUS’ cloud-based platform, people attending conferences and other events can use their own devices to listen to professional interpreters working remotely. The technology replaces the traditional infrastructure of booths, headsets, receivers, etc., getting rid of rental and setup costs.

The startup’s solution is similar to what Zurich-based Interprefy offers, according to co-founder Alex Gusev, but there’s a key differentiator, he says: a video option that provides sign language interpretation to people with hearing problems. Moreover, SpeakUS targets mainly the Russian and Southeast Asian markets, which Gusev claimed aren’t on Interprefy’s radar.

“Our platform is also suitable for consecutive interpretation of business meetings and everyday needs, so in the future we also consider moving to B2C,” said Gusev.

He pointed out that the company doesn’t have its own pool of interpreters, but works with translation agencies.

Founded in February 2017, SpeakUS currently books a monthly revenue of EUR 5,000 (USD 5,900), according to Gusev, and aims to break-even within the year. It has 10 paying clients, including Skolkovo Russian Innovation Center, Russian publishing house Vedomosti, German-Russian Chamber of Commerce, Impress Media, and Globus. It also partners with event holding venues such as Telegraph, Newsroom, and Yellow Door in Moscow.

Asked whether its investor had any concerns related to the language service industry, Gusev said, “the only major concern (which is always flagged) is competition issue from machine translation services such as Google Translate. However, we always say that Google Translate may be good for simple everyday situations, but not for simultaneous interpretation of highly specialized speeches.”

SpeakUS will invest bulk of the fresh capital in marketing (60%), and the rest for application development and usability improvement (30%), as well as operational expenses (10%).

Hat tip to Translationrating.ru’s Konstantin Dranch for alerting us to this story.