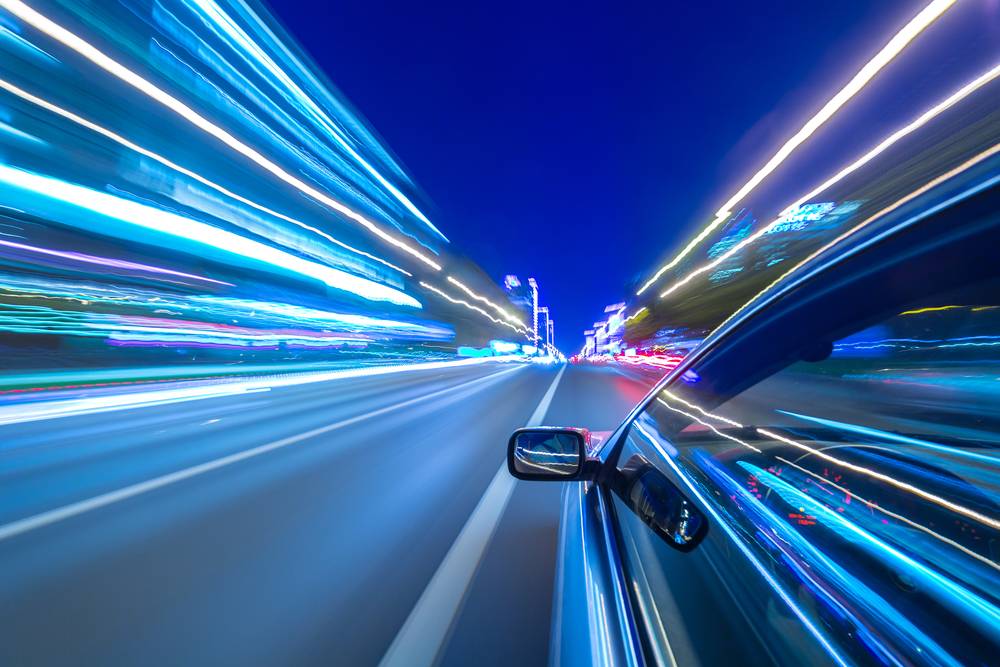 Cadence co-Founder Jonathan Rechtman told Slator they intend to spend their time at 500 Startups San Francisco focused almost exclusively on product and sales of what he describes as a service that streams simultaneous interpretation into conference calls, webcasts, and live events.

Rechtman said that when they pitched their vision to 500 Startups, they explained that theirs was not a translation company but an interpretation company. He said it was “a perfect opportunity for our American co-founders to relocate back to the US after many years living in China.” Cadence employees are currently spread across three locations: Beijing, New York, and San Francisco.

Based in Beijing, Rechtman is a professional Chinese-English conference interpreter. He had previously invested in Cadence and has now joined its management team. He said the company has raised over USD 0.5m from “industry-relevant” angel investors: former diplomats, interpreters, senior executives at large US and Chinese MNCs, and so on. He said, in May, Cadence will use the 500 Startups “Demo Day” to launch a new fundraising round.

The 500 Startups program inspired us to buckle down and focus

According to Rechtman, the startup’s original business model (on-site interpreting) was “a marketplace model [that] emphasized our curation ability.” A press statement said Cadence changed its URL from talkbusinessanywhere.com to cadencetranslate.com, signifying a change in focus from on-site to remote simultaneous interpretation.

He said, before the change, they basically curated a community of freelance interpreters and translators and executed search queries on behalf of clients, presenting them with candidates whose availability was guaranteed and credentials, verified.

On what motivated the change, Rechtman said it was partly the 500 Startups program that “inspired us to buckle down and focus” and partly Cadence’s acquisition last summer of SimulDirect, which was founded by Middlebury Institute Professors Barry Slaughter Olsen and Esther Navarro Hall. “So we don’t consider this a pivot so much as an extension of the vision that attracted us to their company in the first place,” Rechtman said.

A conference call will never replace a face-to-face meeting

He added that although a conference call will never replace a face-to-face meeting, “it offers an important and low-cost supplement for any company doing cross-border business.”

Rechtman said, as conferencing platforms become more sophisticated, they can offer “new products…that weren’t widely available in the past, such as simultaneous-on-the-phone.”

Rechtman said their cloud-based delivery also allows Cadence to staff interpreters based on industry expertise, rather than geographic location. Of course, it also comes with a lack of direct visual cues, which many interpreters say adds an additional level of complexity to an already mind-bending activity.

Also, remote interpretation is not exactly a novel idea. Giants like LanguageLine and challenger CyraCom are highly profitable enterprises. They have spent years fine-tuning their models to address what is, perhaps, the biggest challenge of the business: Have a qualified interpreter ready when required.

We think remote interpretation is in the best position to scale

Startups like Switzerland-based Interprefy and Oyraa, or Denmark’s VoiceBoxer are likewise looking to get a piece of the pie.

About Cadence’s underlying tech, Rechtman said, “We use a RESTful API to handle bookings, a recommendation engine to assist with matchmaking, and a portfolio of options to transmit the voices of the interpreters over various conference call and VoIP providers.”

Asked if the Chinese firewall was not an issue for clients, Rechtman said that, although “presents challenges from time-to-time, we’ve worked with our vendors and clients to anticipate these challenges and provide workarounds.”