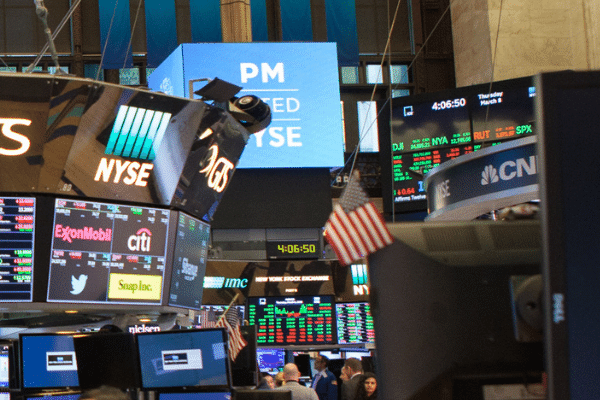 Cloudbreak Health has completed the SPAC transaction it announced back in November, the US-based video remote interpreting (VRI) provider said in a June 15, 2021 press release.

As previously reported by Slator, Cloudbreak merged with digital healthcare provider UpHealth via GigCapital2 (SlatorPro), a SPAC or Special Purpose Acquisition Company. SPACs are listed companies whose sole rationale is the acquisition of other companies, which then instantly become a part of the listed entity. The goal, to create a publicly-listed company without going through a complex IPO.

Cloudbreak claimed the merger will create “one of the only profitable, publicly traded global digital health companies.” Based in the US Midwest, the company primarily operated a telemedicine platform within the health system and clinic market. East Coast-based UpHealth, on the other hand, has a broader client base, which includes physician offices, education, and government agencies.

UpHealth announced the completion of its merger with Cloudbreak earlier, on June 9, 2021. The very next day, common stocks in the combined company, UpHealth Inc. (renamed from GigCapital2), began trading on the New York Stock Exchange under the ticker UPH, and warrants, as UPH.WS.

In an IPO Edge article published on the day UPH stocks started trading, Ramesh Balakrishnan, UpHealth CEO, explained the contrast between UpHealth’s approach and that of other telehealth companies in the market — which he said are, basically, tech-enabled medical groups that compete for patients with local healthcare providers.

Balakrishnan said, “UpHealth has a different approach. We work with local healthcare providers and health plans to expand their capabilities available at the point of care — language interpreters, specialists, care managers, and much more. We allow these teams to coordinate care with shared information, advanced analytics, and evidence-based guidelines.”

GigCapital2, previously trading as GIX, was delisted after trading close on June 9.

According to the UpHealth press release, “Each GigCapital2 unit will now separate into its components consisting of one share of common stock, one warrant, and a right for one-twentieth of a share of stock that will also be issued at the closing […]”

Katz added that proceeds from the transaction “will expand sales and marketing, fund development to accelerate product offerings, and [drive] inorganic growth through accretive M&As.”