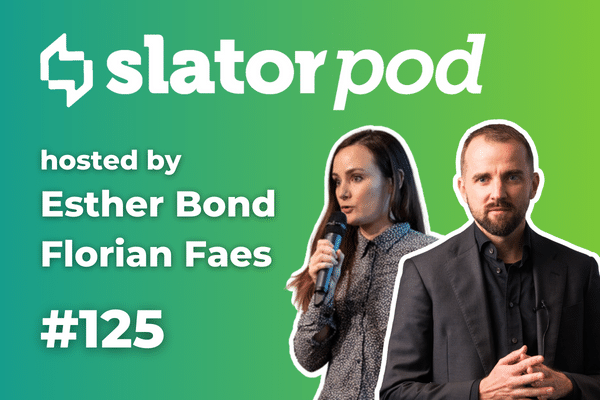 In this week’s news episode, Florian and Anna catch up on a month’s worth of news, with RSI receiving a lot of opposition. First, there was a UN Today article where interpreters pushed back on poor sound quality and unreliable audio levels causing hearing problems. Then interpreters went on strike at the EU Parliament after negotiations seeking improved work conditions failed.

Anna talks about Meta AI’s “breakthrough” claim in machine translation with the release of the I/O model called No Language Left Behind (NLLB). NLLB is an open-source machine translation model with 54 billion parameters and focuses on 200 low-resource languages, specifically from Africa and Asia.

In media localization, ZOO Digital released full-year results for 2022 which saw revenue grow by 78% from the previous year, and growth into the current year driven by the ongoing territory launches of major streaming platforms.

Keywords Studios’ interest in the space has become more apparent as CFO, John Hauck, shares the game localization provider’s plans to expand into adjacent markets and move more heavily into film and TV.

The duo also discuss the launch of Zoom’s translation feature. Business users can now have their Zoom meetings translated in real-time into and out of English from any of 10 languages. Anna then covers Disney’s experimentation with synthesized voices. The company partnered with voice-cloning startup Respeecher to feature a synthetic voice in The Mandalorian miniseries.