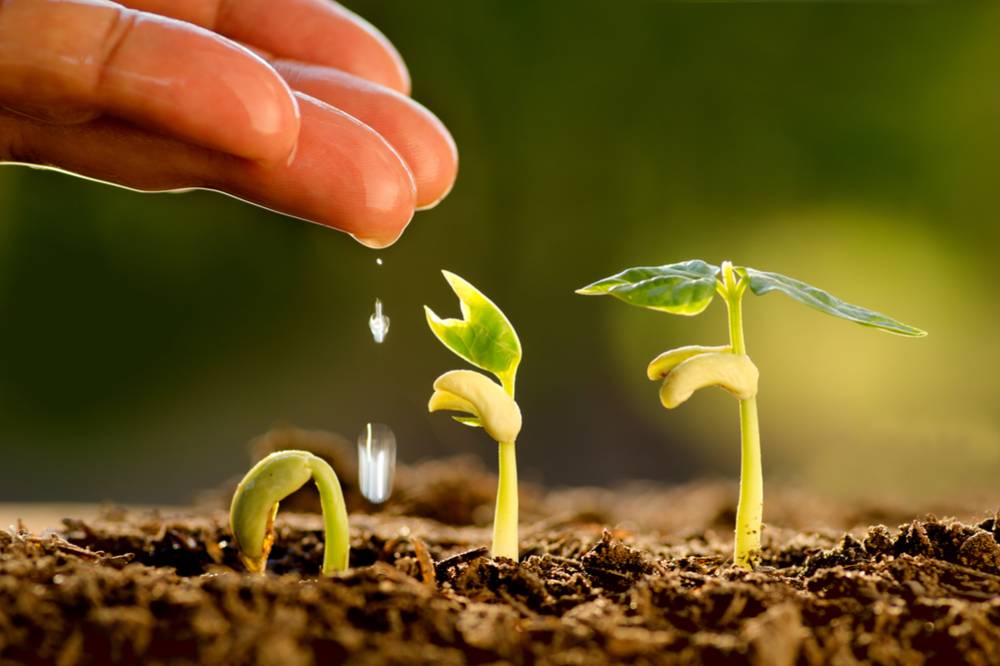 This brings to just over USD 1m the total investment Cadence received from private angel and early institutional investors, including an investment from Silicon Valley’s 500 Startups, since the company was founded in 2014, according to Co-founder Jonathan Rechtman.

Cadence offers simultaneous translation for businesses keen to hold multilingual meetings, conference calls and livestreams. As conference or call participants speak, their message is translated in real-time by linguists on the platform. The difference to simply dialling an interpreter into the call is that the technology allows the interpretation to be simultaneous instead of consecutive.

Cadence’s business model is somewhat different from fellow startup Interprefy, which has found traction among organizers of large conferences, where costs for the booth and AV equipment are typically very high.

The company claims that its real-time technology works with dial-ins and platforms such as WebEx, GoToMeeting, Zoom, UberConference, and others that most businesses are already familiar with. The platform also matches businesses with its pool of linguists working in over 20 language pairs.

Investors in the seed round include Tao Zhang, Founder and CEO of Chinese e-commerce site Dianping; and Lan Kang, Global Head of HR of the Hong Kong-listed Chinese conglomerate Fosun International, both alumni of The Wharton School at the University of Pennsylvania.

Conger revealed during the forum that other participating investors in the round include professors of interpretation, hedge fund managers, as well as engineers from Amazon.

“We’re thrilled to have the support of Tao and Lan, along with all the other investors who participated in this round,” said Conger, who is also a Wharton alumnus. The startup is the official interpretation provider of the Hong Kong Wharton Global Forum.

Conger added, “Many people here at the Hong Kong forum speak multiple languages and may not need translation services for their daily life, but they’ve all been in business situations with frustrating language barriers.”

He noted that previous investors were also from the Wharton School, including Kun Hsu, Co-founder of Capvision, a network platform provider in China; and Ren Hua Ho, CEO of Thai Wah, an agricultural products manufacturer and distributor in Thailand and Vietnam.

“So much of our company’s DNA and, indeed, our history is so tightly intertwined with the Penn community,” Rechtman said. What is now Cadence was launched in 2014 at the 45th Wharton Global Forum under its former business name SeekPanda.

“In 2016, we rebranded from SeekPanda to Cadence to celebrate our expansion from the Chinese market into over 20 languages,” he explained.

Slator featured Cadence on its Startup Watch on June 13, 2017, and noted that the company now has nine full-time employees and recently opened an office in New York.

Moving forward, Rechtman shared that majority of the company’s resources will be invested in product, technology, and operations support, including developing tools that integrate machine translation, voice-to-text, conference calling, and livestream technology in the work of professional linguists.