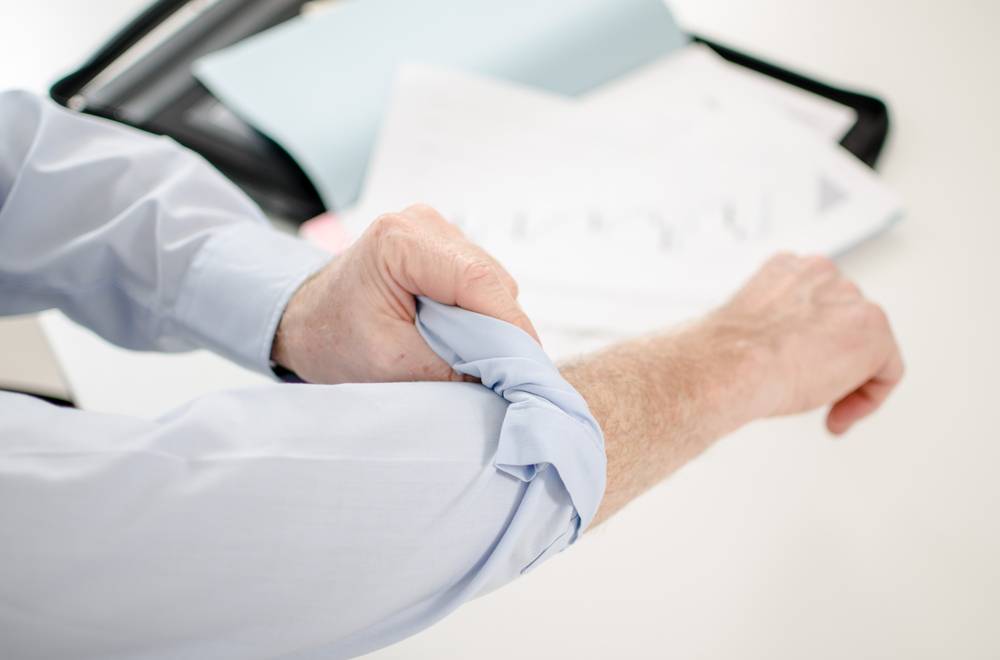 It is not everyday we witness the birth of a new major language service provider. The creation of United Language Group (ULG) offers the opportunity to observe two industry trends at play: private equity involvement in language services and the increased pace of consolidation in a highly fragmented market.

Slator previously covered the buyout announcement and shed some light on ULG’s financial backers. A couple of weeks after the Merrill buyout officially closed on May 31, 2016, we sat down with ULG CEO Jeff Brink to discuss what motivated him to get back into the industry, to talk about the Merrill and KJI acquisitions, and get a sense of the company’s growth strategy.

“Sometimes it is easier to appreciate something when you step back from it for a while,” Jeff Brink says when asked about why he decided to rejoin the industry. Nearly 30 years ago, Brink launched language service provider (LSP) Brink International Corp together with his brother Greg Brink and father Paul Brink. In 2005, the company was sold to Merrill Corp., a Minneapolis-based outsourcing services conglomerate.

Brink then started Brink Global Solutions (BGS), which went into a joint-venture with Amplexor (then euroscript) to provide the Luxembourg-based LSP access to the US market. Brink subsequently sold his interest in the JV to Amplexor and started a consultancy.

It was his time consulting, Brink says, that helped him appreciate the extreme fragmentation of the language services market and the opportunities offered by “aggregating high-performing companies.”

Brink also points to the industry’s consistently high growth rates as an aspect that makes the sector attractive, not the least of all to private equity investors. “There is space for another large player in this industry,” Brink says.

Brink told Slator he began working on the project two years ago. The idea was to create a platform to execute what Brink calls a “rollup strategy.” After forming ULG, they started talking to a number of language service providers. Surprisingly, perhaps, Brink says Merrill Brink was not among the most likely targets initially, but then became available during the process. The transaction with Merrill Corp. closed on May 31, 2016, the same day the deal with KJ International came through.

While NPG is a young group, its founders have a long track record in private equity. According to Brink, NPG is the main financial sponsor backing ULG on both the Merrill and KJI acquisitions, as well as on future deals.

Brink stays quiet on the financials surrounding the KJI transaction, but discloses that founders Kristen Giovanis and Janna Lundberg received ULG equity in lieu of an earn-out, and will stay with the company long term as part of the management team. KJI was particularly attractive to ULG because of its focus on Life Sciences. The fact that the company is also based in Minneapolis helped too and will facilitate the integration.

With Merrill and KJI acquired, ULG now has around 230 full-time employees, Brink says. Combined annual revenues are around USD 50m. ULG’s company headquarters is in Minneapolis with operational facilities in New York, London, Galway (Ireland), Hong Kong, and Mumbai, according to Brink. ULG will have to look for new offices in locations where Merrill Brink shares space with Merrill Corp.

One of the biggest challenges when merging language service providers is integrating technology―that is, translation productivity and management systems (CAT and TMS). According to Brink, Merrill runs on a proprietary TMS system called iTrack, while KJI uses KJILink.

Brink says there will be some integration, but highlighted that the company is still developing its long-term IT strategy. Both companies use off-the-shelf translation productivity tools, such as SDL Trados and others. Whereas technology is important to Brink, he stresses that ULG is a services company and does not want to get into the software business.

ULG is looking for growth in regulated industries, like the much-coveted Life Sciences, but also Legal and Finance. Brink says these areas are key areas for growth.

The company is also looking to expand into verticals such as Automotive, Manufacturing, Travel and Hospitality, and IT. But Brink qualifies that for IT they are not, just yet, looking to go after some of the large global enterprise accounts.

Keeping the Brands, for Now

ULG will keep both the Merrill and KJI brands for the foreseeable future. Eventually, Brink says, the company could implement a master brand initiative, where ULG would have different industry-specific units like ULG Life Sciences, etc.

“We are definitely going to be very acquisitive over the coming weeks, months, and years,” Brink says when asked about ULG’s M&A strategy. Brink is keen to stress that ULG is serious about acquisitions: “When we announced the Merrill acquisition, we pointed out that this was just the start of the process; and, just a few weeks later, we followed that with the acquisition of KJI.”

He acknowledges that M&A activity and private-equity involvement in the language services space has picked up over the last one or two years. But when asked whether competition for suitable target companies could get tougher, Brink says there are “many companies out there that fit our requirements,” and that he does not see the increased activity as a problem with the companies with which they are already in discussions.

Note: The article has been updated from a previous version to include that Jeff Brink’s father, Paul Brink, and brother, Greg Brink, were part of founding Brink International Corp.