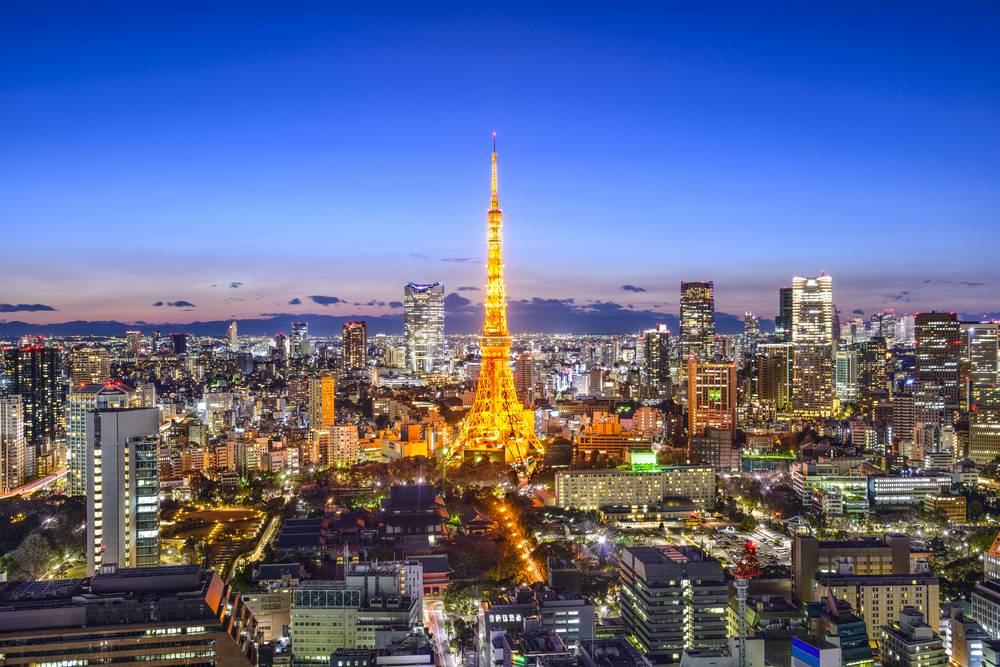 Tokyo-headquartered crowdsourcing translation platform Conyac (whose corporate name is Anydoor) has been acquired by the more traditional language service provider and fellow Tokyo company Rozetta. According to regulatory filings (Rozetta is listed on the Tokyo Stock Exchange) the deal closed on August 9, 2016.

Slator reached out to Conyac co-founders CEO Naoki Yamada and CTO Tohru Hashimoto for comment, but has not received a response as of press time. Yamada and Hashimoto each owned 24.94% in Conyac with the remaining 50.12% owned by two Japanese funds (ANRI and NGI), a Japanese consulting firm called Skylight, and others.

The transaction was a cash and stock deal. Based on what we gathered from filings, the outside investors were paid in cash with the two co-founders receiving shares in Rozetta. The deal values the company at about JPY 1.4bn (USD 14m). Rozetta employs 36 staff and Conyac, 21.

An exit at USD 14m is remarkable for a translation crowdsourcing platform. Conyac was founded in 2009, but business only took off last year when revenues jumped from USD 1m to USD 5.6m.

According to sources with whom Slator spoke, the explosive growth was due to a small number of large deals won with Japanese clients. Along with revenues, operating profit, too, ballooned from USD 0.23m in 2014 to USD 2.6m in 2015 (i.e., the financial year ended March 31, 2016).

Rozetta’s progress was less rocket-like yet still solid for an LSP. For the financial year ended February 29, 2016, the company reported revenues of USD 16.5m and an operating profit of USD 2.1m (up from USD 13.8m and USD 1.3m, respectively, the prior year).

Conyac’s number one client is Mediagene, a Japanese Internet media company, which publishes Gizmodo, Lifehacker, and Kotaku in Japan under license from Gawker media. Short-shelf life media content lends itself to crowdsourcing.

Armed with new technology and talent, Rozetta will increase competitive pressure in Japan for incumbent Honyaku Center, which upgraded full-year guidance on August 9, 2016, and now expects revenues of close to USD 96m for the year ending March 2017.