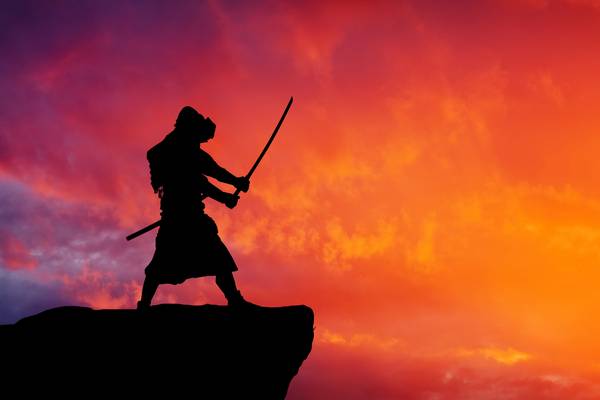 On April 14, 2017, Rozetta Corp., a Tokyo-based language service and technology provider, released its financial results for the year ended February 2017, noting “record highs for both revenues and earnings.” Group revenues stood at JPY 1.9bn (USD 17m), up 14.4% from the previous year, while pre-tax profit grew just under 8% to JPY 231m.

Having acquired crowdsourcing translation platform and Tokyo neighbor Conyac in 2016 for JPY 1.4bn (USD 14m), Rozetta said they are still in the process of developing new clients and a server called Conyac DATA, described as “a multilingual machine learning data creation service for AI.” The company reported a loss of JPY 22m on revenues of JPY 112m for Conyac post-acquisition.

“Liberate Japan from the burden of linguistic handicap”—Rozetta mission statement

The filing mentions the company’s corporate mission, which is to “liberate Japan from the burden of linguistic handicap.” The Tokyo LSP sees technology as the key to achieving this lofty goal and said it has started to develop NMT (neural machine translation) from spring 2017.

NMT tops Rozetta’s list of “issues to be addressed by the company” and the company’s machine translation unit has already made significant investments in NMT.

Drinking some of the Google Kool-Aid, Rozetta said their goal is to “achieve machine translation with almost the same translation accuracy as a human translator” — and the way to get there, apparently, is to transition their GLOZE business to NMT.

The report describes GLOZE as a proprietary productivity system, leveraging MT for human translation. Rozetta has big plans for GLOZE, which it hopes will generate operating margins as high as 50% over the long term.

For the year ended February 2017, GLOZE posted JPY 435m in revenues, up 20.2% YoY and operating income of JPY 48.4m up 241.5% from the previous year. GLOZE’s client base includes pharmaceutical, chemical, manufacturing, and IT companies.