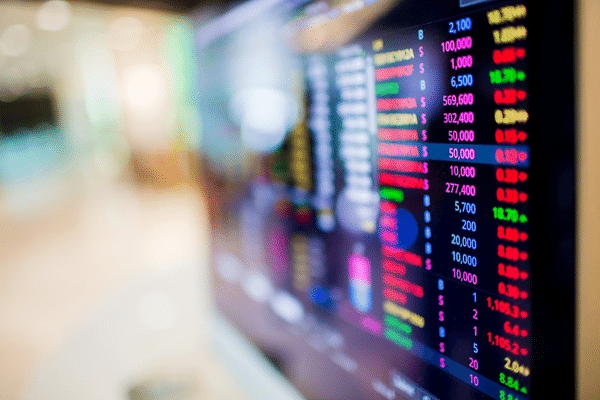 The London-listed company said revenue is expected to be “within the range of market expectations,” with adjusted profit before tax coming in “ahead of market consensus.”

RWS said the 2021 performance “reflects a stronger than expected margin driven by both an improved margin mix and the early stages of operational efficiencies from the integration of SDL into the Group.”

RWS’ Ian El-Mokadem, who succeeded Richard Thompson as CEO in July 2021, said the company’s results were “strong” and demonstrated “a robust revenue performance combined with a stronger than anticipated margin, following the acquisition of SDL.”

RWS completed the acquisition of SDL, formerly its closest rival by revenue, on November 4, 2020, and the 2021 figures include around 11 months of SDL contributions. RWS also acquired Japan’s Horn & Uchida Patent Translation for around USD 3m in July 2021.

One-Horse Race to a Billion

Although RWS will not report the full set of results for its financial year 2021 until mid-December, the trading update effectively ends the company’s head-to-head race to a billion with US-based rival TransPerfect.

TransPerfect is still steadily closing in on that particular target, looking likely to do so by calendar year-end — and to retain its title as world’s largest LSP by revenue, for now.

Arguably, as a publicly traded company in the UK, RWS is likely more concerned with how the market reacts to its announcements than a dollar-based revenue target.

Shares in RWS climbed nearly 3% on the day the trading update was released, and are up almost 17% year to date. RWS’ market capitalization currently stands at GBP 2.44bn (USD 3.4bn), and the company remains, by far, the world’s most valuable publicly-traded LSP.