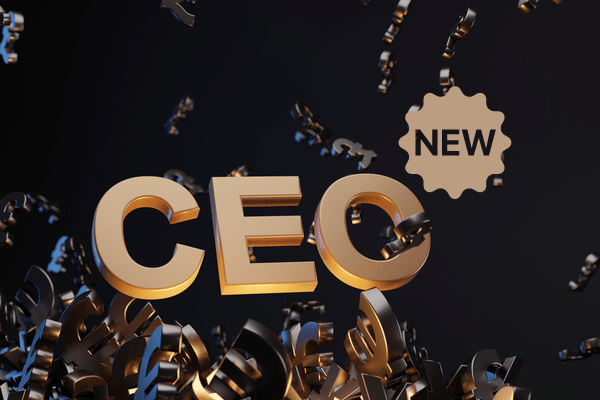 Thompson, who initially joined RWS as CFO in 2012, will hand over the reins to El-Mokadem in July 2021. The changing of the guards comes around six months after RWS completed the acquisition of major rival SDL in a transformative deal for the language industry.

On the day the announcement was made, RWS also released its half-year report for the six months ended March 31, 2021. Consistent with the April 2021 trading update, the LSP generated GBP 326.4m (USD 461.8m) in revenues. Half-year pre-tax profit stood at GBP 50.5m in line with expectations.

Top-line revenue included GBP 4.4m (USD 6.2m) from the contributions of Webdunia and Iconic Translation Machines — which were acquired by RWS in July 2020 — plus GBP 151.5m (USD 214.4m) from five months of SDL contributions. Underlying organic growth, excluding acquisitions, was 3% in constant currency.

El-Mokadem’s appointment to RWS marks his transition to the language industry. The new CEO hails from a consulting and multi-sector business background. He held CEO roles at materials testing business Exova Group and shipping company V.Group, and had a nine-year leadership stint at UK energy company Centrica.

El-Mokadem also broke news of his appointment to RWS in a LinkedIn post on June 8, 2021.

El-Mokadem described himself as being “comfortable leading and advising both listed and private equity owned companies” on his LinkedIn profile and said he “led an IPO and a ‘public-to-private’ transaction on the main market of the London Stock Exchange.” He currently also serves as Non-Executive Director of UK-based outsourcing giant Serco Group.

In the first hour of trading on June 8, 2021, RWS shares fell sharply by as much as 7%, but quickly rebounded and are trading down by only 1% at the time of writing. The company’s market capitalization stands at GBP 2.46bn (USD 3.48bn).

Slator will provide further coverage of RWS’ half-year results in the coming days.