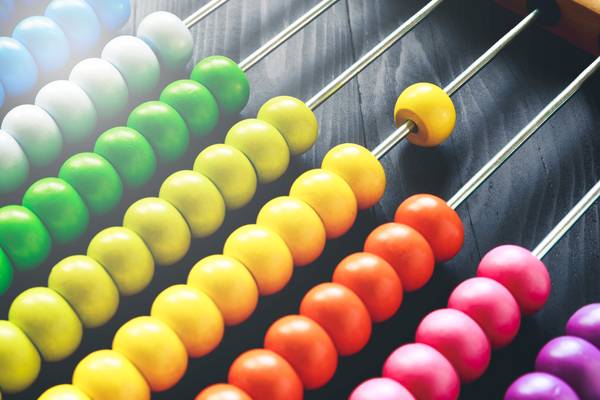 Five months after its Chief Finance Officer (CFO) Richard Thompson was promoted to Chief Executive Officer (CEO), RWS announced the appointment of Desmond Glass as the new finance chief. Characteristically for a company that prefers to take the long-view, the appointment is effective November 6, 2017.

He had a central role in the London-based firm’s development from an internet start-up to its IPO in November 2013, according to RWS.

“He brings a wealth of experience from senior finance roles in international businesses across a variety of sectors and, importantly, has spent significant time in the US, which will be particularly helpful as we continue to expand our presence in this important market,” RWS Chairman Andrew Brode said in a regulatory filing on August 10, 2017.

Former CFO and deputy CEO Thompson took over the leadership at RWS in April after its long-serving chief executive Reinhard Ottway retired.

Glass, who holds an MBA from Imperial College, London, acknowledged that “RWS has an incredible track record of growth” and said that he will be joining the company at “an exciting time.”

“I look forward to working with the team as it continues to build upon its strong position as a premier global supplier of intellectual property support services and a major force in life sciences to drive further international expansion,” Glass added.

Earlier this month, RWS also hired Mark Hjerpe as its new Vice President of Global Sales-Life Sciences. He joined the company from New York-based Divergent Language Solutions, where he was partner and VP of Sales.