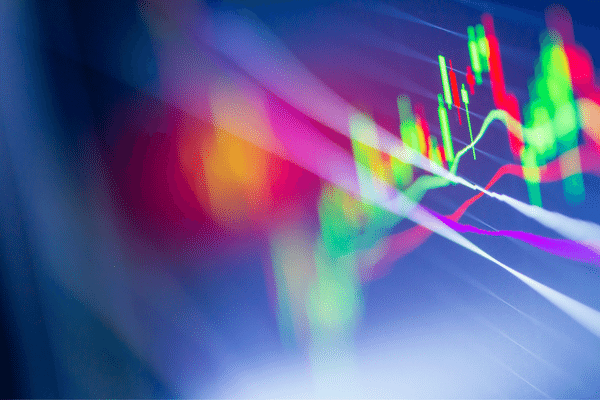 Revenues for the period were up by approximately 8% in line with market expectations. Analyst consensus is for an FY22 topline of GBP 749.1m (USD 866m at the time of writing).

Previous results for the six months to March (H1 2022) “highlighted a reduced volume of activity” from big tech, according to the same update.

RWS further stated, “We have decided to gradually cease work with a significant client which reduced its volumes and moved into offering competing services.” The unnamed client could very well be from the life sciences space, as some of the larger CROs are increasingly building out their language services offering.

The company noted that these headwinds were “more than offset” by a weak British pound, particularly in H2 2022. One of the world’s largest language service providers (LSPs) by revenue, RWS generates most of its income from outside the UK — which sustained the company’s top line amid a weakening pound.

The LSP also increased its revolving credit facility in August 2022, from USD 120m to USD 220m, providing an additional buffer in a more uncertain macro environment.

The same update quoted Ian El-Mokadem, CEO at RWS, as saying, “We are very encouraged by the early signs of delivery against our growth initiatives and the impact of the simpler, more efficient and accountable organisational model we have put in place to deliver our strategy.”

The markets reacted favorably to the results. At the time of writing, shares were up 11% in early trading as investors found comfort in the cautiously positive outlook.

Monitor the market performance of RWS and other listed language and tech providers via Slator’s Real-Time Ticker of Listed LSPs, exclusively available on our Growth plan on up.