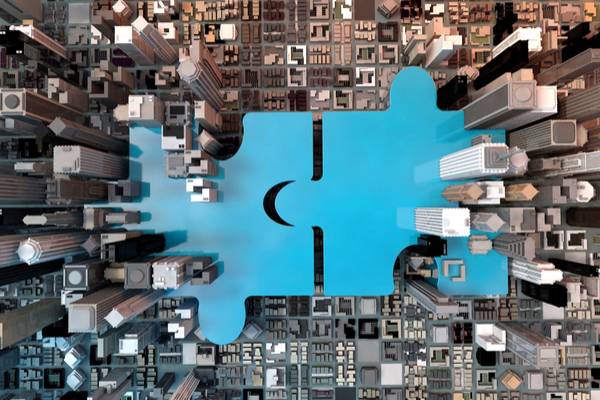 RWS is leveraging its record high market capitalization to make its biggest acquisition to date by far. The UK-based language service provider (LSP) announced on October 18 the acquisition of Czech-based LSP Moravia for USD 320m. The acquisition will be financed by a GBP 185m (USD 243m) share placement and a USD 160m loan.

In a recent interview with Slator, CEO Tomas Kratochvil said Moravia had itself been trying to acquire rival LSPs but failed to do so because they felt valuations were excessive. So now Moravia finds itself on the other side of the deal with RWS paying a modest 11.8 times 2016 EBITDA (figures for 2017 are not available) when compared to RWS’s own multiple.

RWS says it will operate Moravia as an autonomous division, in the same way it folded LUZ and CTi under the RWS Life Science brand. It appears, the Moravia brand will be kept for now.

Strategically, the acquisition marks a significant departure from RWS’s prior focus on the so-called regulatory verticals. Moravia’s core business is in enterprise IT, where the company competes head on with Lionbridge, SDL, and Welocalize.

With combined pro-forma annual revenues of around USD 400m and pre-tax profit of an estimated USD 80m (based on RWS’s latest results and Moravia’s 2016 figures), RWS is emerging as an industry powerhouse not only in terms of market capitalization, revenue and profitability, but also in terms of the breadth of its market and services coverage and client portfolio.

The completion of the deal is subject, among other things, to regulatory approval and a successful share placement. RWS will pay Moravia a USD 12m termination fee if the transaction is not completed.

Slator will provide follow-up coverage in the coming days.